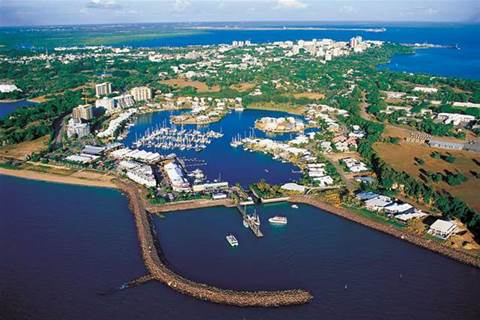 Live on the Northern Territory? Here are the suburbs around Darwin where faster Internet is now available by connecting to fixed wireless NBN.

NBN Co today announced that the fixed wireless rollout in the Northern Territory is complete.

There are eight areas where homes and businesses can connect to the fast Internet service. high-speed broadband.

Fixed wireless NBN is now live in parts of the following areas:

"Today's announcement is tremendous news for people living in these areas, many of which have little or no access to high-speed broadband, or those confined to a limited service, such as dial-up or broadband over the mobile network," NBN's General Manager for External Relations, Trent Williams said today.