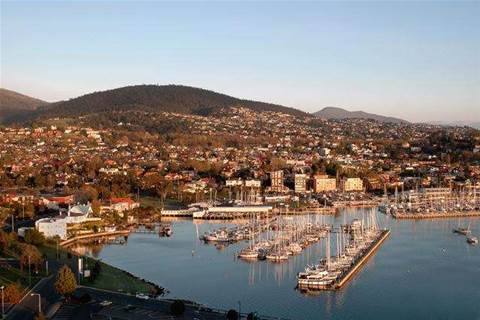 Another 6,300 homes and businesses in Hobart can now connect to the NBN, it was announced this week.

I have read and accept the privacy policy and terms and conditions and by submitting my email address I agree to receive the Business IT newsletter and receive special offers on behalf of Business IT, nextmedia and its valued partners. We will not share your details with third parties.
The government also announced that fibre construction was underway but not yet complete for other areas near and around Hobart including:
Earlier this month NBN Co announced that 4,300 homes and businesses located in the Tasmanian city of Launceston could access fibre services. Further to that 6,300 residents living in remote areas of the state also have access to NBN’s Fixed Wireless connections.
The Government says that NBN fibre construction will commence or be complete for 208,400 premises in Tasmania by the end of 2015.
Copyright © BIT (Business IT). All rights reserved.
Tags:
hobart nbn services
By Krishan Sharma
Jul 31 2013
9:48AM