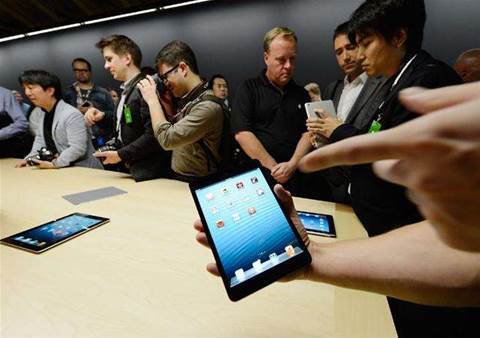 Live or work in Ballina, Margaret River or any other of these areas? See the latest list of regional towns where Telstra has announced plans to extend 4G mobile services by Christmas

Telstra has announced plans to extend its 4G mobile service to more than 200 regional towns plus, wider coverage in capital and major regional cities by Christmas.
This will provide 4G coverage for 85% of the population, compared with 66% at 30 June.
Newsletter Signup

I have read and accept the privacy policy and terms and conditions and by submitting my email address I agree to receive the Business IT newsletter and receive special offers on behalf of Business IT, nextmedia and its valued partners. We will not share your details with third parties.
Towns on Telstra's list include:
The company will also expand 4G coverage in capital cities as well as in a number of major regional cities including Bundaberg, Cairns, Newcastle and Wollongong.
The expansion will mean Telstra 4G will be available in more than 300 towns around the country.
Optus plans to provide 4G coverage to 50% of the metropolitan population by the end of 2013. Depending on the exact definition of metropolitan, that's somewhere between 34% and 44% of the Australian population, or around half of Telstra's planned coverage.
Vodafone only launched its 4G service last month with coverage in parts of Sydney, Melbourne, Brisbane, Adelaide, Perth, Wollongong, Gold Coast and Newcastle. The company plans to triple the number of 4G sites by the end of the year, but we haven't heard exactly where this expansion will occur. The Vodafone coverage checker does provide some clues if you're interested, but areas marked for "planned improvements" aren't necessarily getting 4G.
Copyright © BIT (Business IT). All rights reserved.
Tags:
4g services telstra
By Daniel James
Jul 22 2013
2:03PM