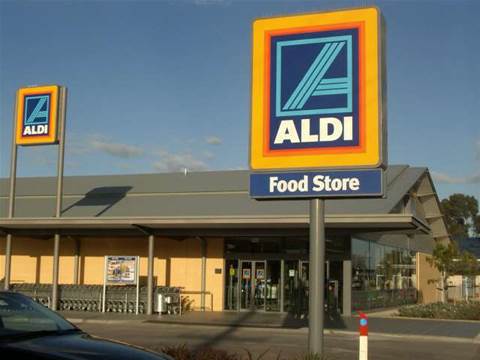 Don't want to spend $60 or more every month on your phone plan? Here's how much you'll pay with budget pre-paid rates from Aldi and Kogan.

Some of the cheapest phone plans are pre-paid plans - they have restrictions, but the good news is there are more options than ever.

The latest is from Aldi, the supermarket chain, which is expected to start offering pre-paid mobile phone plans this week on March 6, according to the ALDImobile web site. The list of prices is below.

So what do you need to know?

So who offers the better value between Kogan mobile and Aldi? Below are the prices for both providers.

Aldi is offering 5GB at $35 per month, compared with Kogan’s $29 per month for 6GB plus unlimited calls deal.

While most of these plans expire after a short period (30 days in the case of Aldi), Aldi has a plan that doesn't expire for 365 days. 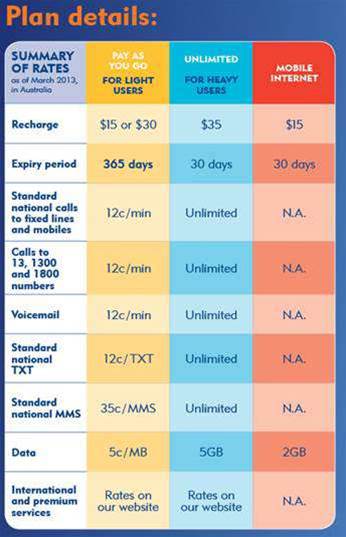 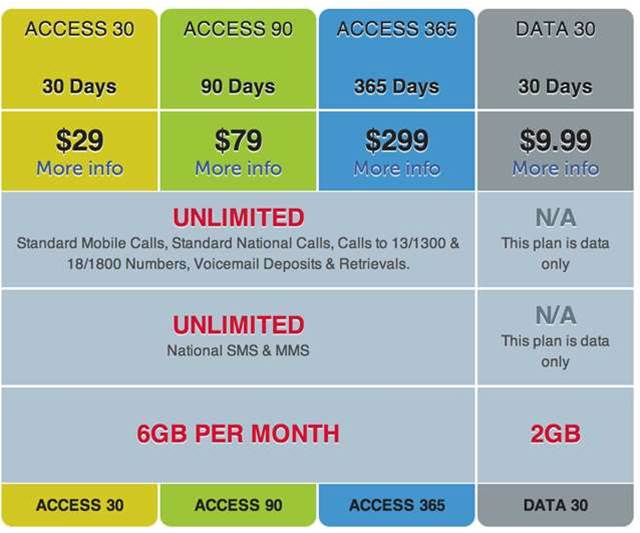