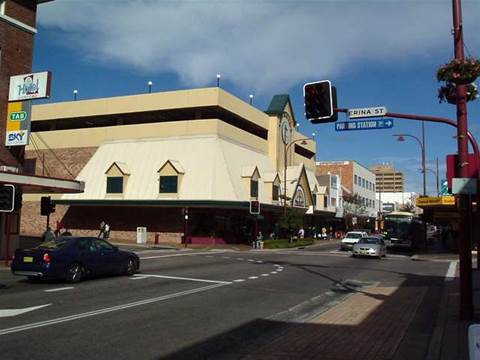 The NBN was rolled out to more than 2,300 homes and businesses in central Gosford this week opening the telecommuting door for residents in the area.

The network will pass another 5,000 premises in the coming months, according to the press release, in areas including:

The official timeframe for NBN rollout on the Central Coast predicts work will have started (or be complete) to connect "more than" 100,000 homes and businesses by mid-2015. A press release from NBN Co states this will include:

A press release from the Government states work has started on connecting more than 17,000 premises on the area, including:

The NBN lists four Internet providers that people in the area can sign to the NBN with: iiNet, Internode, Telstra and Westnet.

The ability to make use of the NBN to work from home also got a special mention. A Central Coast accountant Alex Clark, lent his support to the NBN, with the press release saying he has been telecommuting for the past 18 months and the NBN would help strike a "better work/life balance".

Is your home office or business ready for the NBN? Click here to download our free 32-page NBN eBook.
Click here for all our articles about the NBN.
[Main article image: WIkimedia. By Ansend]
Copyright © BIT (Business IT). All rights reserved.
Tags:
central coast gosford nbn services telecommute when where
By Krishan Sharma
Apr 26 2013
11:12AM