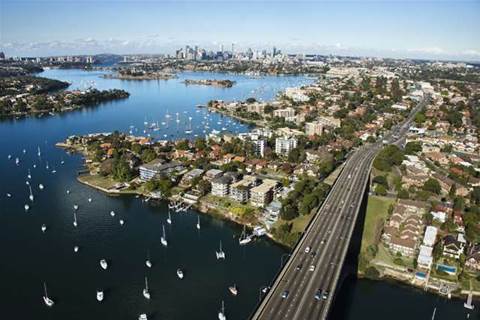 See if your town is one of the latest to be added to the list of those getting the NBN next.

A list of 188 locations has been announced where work will have begun or will be completed to connect homes and businesses to the NBN by mid-2016.

The new list includes towns and suburbs from as far afield as Mission Beach in Queensland to Broome in Western Australia. The new areas added to the NBN rollout schedule cover more than 1.35 million premises.

Here is the list of the newly-added locations where work will have begun or be completed connecting homes and businesses by mid-2016 [information below is from the NBN Co website].

No new areas are added for the NT or Tas as they are due to have works complete by the end of 2015.

Is your home office or business ready for the NBN? Click here to download our free 32-page NBN eBook.
How much does it cost to use the NBN? Click to see 14 providers compared including iiNet, Telstra, Internode
Don't know anything about the NBN? Here's our quick summary...
Copyright © BIT (Business IT). All rights reserved.
Tags:
3 year 3year nbn services three year
By William Maher
May 6 2013
11:34AM