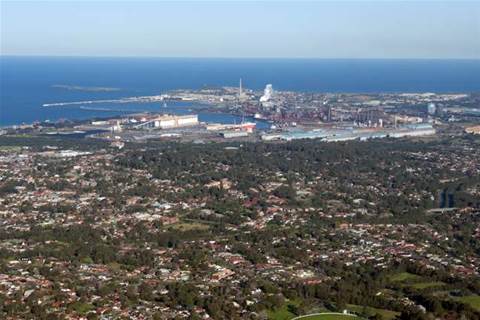 Live or work in the Wollongong area? See the list of places where Optus 4G mobile broadband will be switched on in the next six months.

Optus has announced that the Wollongong CBD now has Optus 4G mobile service following the switch-on of five sites in the city.
Over the next six months coverage will be extended to parts of these neighbouring areas:
Newsletter Signup

I have read and accept the privacy policy and terms and conditions and by submitting my email address I agree to receive the Business IT newsletter and receive special offers on behalf of Business IT, nextmedia and its valued partners. We will not share your details with third parties.
Optus also revealed plans to upgrade 3G coverage in various parts of the region.
The Optus 4G network already covers parts of Sydney, Melbourne, Perth, Brisbane, Adelaide, the Gold Coast, Coffs Harbour, Byron Bay, Toowoomba, Newcastle and Hunter region, and now Wollongong.
4G mobile broadband is available in parts of Canberra providing a dual-band 4G modem is used, with compatible mobile phones expected later this year (it's a question of which frequencies the devices operate on - 1800MHz or 2300MHz).
Optus plans to provide 4G coverage to 50% of the metropolitan population by the end of 2014. Looking at the Optus coverage map, we note that Adelaide is the only place we can spot a specific commitment to improved 4G coverage. [CORRECTION: this sentence originally stated that we couldn't spot a specific commitment from Optus to improved 4G in Adelaide. This was a mistake introduced in editing. The sentence has been corrected.]
Copyright © BIT (Business IT). All rights reserved.
Tags:
4g optus services wollongong
By Daniel James
Jul 10 2013
11:22AM