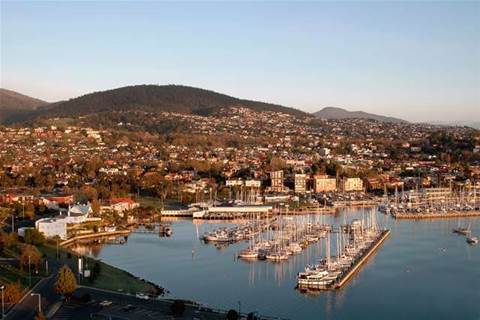 While many Australians shouldn't expect to get the NBN for more than a few years, the Government says Tasmania will be "fully connected" by the end of 2015.

While the end goal is for all Australians to be connected to the NBN, it’s no secret that the NBN is a long term project and some broadband users are going to be lucky to get there a lot earlier than others.

Case in point: today the first fibre cable was hauled through an “established urban area” of the ACT. Meanwhile down in Tasmania, the state is on track to be “fully connected” by the end of 2015, according to the government.

If you live in the ACT, the new areas where work has begun on connecting the NBN are:

So how far along is the NBN in the ACT? The tricky thing in following the progress is that NBN Co, who is building the network, tends to refer to areas where work has “commenced”. This means it might be up to 12 months before services are available in those areas (though in this case, the goal is for construction in “parts of Gungahlin” to have finished by the end of this year).

With that in mind, the forecast is for the above areas to be connected during 2013.

Overall, work has started on connecting around 15,000 homes and businesses in the ACT, with work to have started connecting 135,000 premises by mid-2015.

The NBN is available to more than 8,000 premises in Northern Tasmania, while work has started on connecting another 10,500 in Launceston and another 2,100 elsewhere.