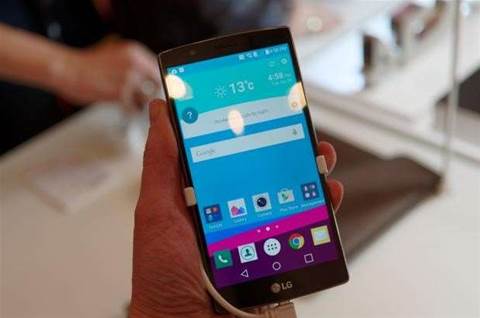 Rumours from South Korea indicate that the new LG G5 may use an iris scanning technology developed by IRIENCE, a Korea-based biometric specialist. The report, posted on the Korean site Whowired, also goes on to suggest that the LG G5 will be able to identify different from up to 50 cm away.

I have read and accept the privacy policy and terms and conditions and by submitting my email address I agree to receive the Business IT newsletter and receive special offers on behalf of Business IT, nextmedia and its valued partners. We will not share your details with third parties.
Copyright © Alphr, Dennis Publishing
Tags:
hardware
By a Staff Writer
Oct 16 2015
2:37PM