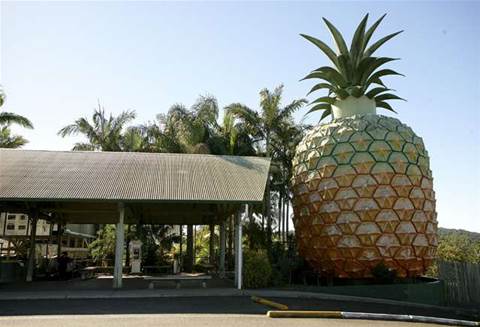 Work on the Sunshine Coast in Queensland or in Gympie? The timeframe for when you will see the first fixed wireless NBN services has been announced today.

NBN builders will officially start to"switch on" fixed wireless NBN in parts of the Sunshine Coast and Gympie Regional Councils in stages from "late 2014", the government announced today.

Today's announcement states that this will be subject to "final planning and other approvals". Planning proposals are to be lodged in local government areas. The network builders, NBN Co, will work with local councils to determine locations for the fixed wireless NBN facilities.
As we have explained before, NBN fixed wireless services are to be offered in two speed tiers:
Newsletter Signup

I have read and accept the privacy policy and terms and conditions and by submitting my email address I agree to receive the Business IT newsletter and receive special offers on behalf of Business IT, nextmedia and its valued partners. We will not share your details with third parties.
The prices set for Internet providers to pay to get access is the same as for NBN services over fibre optic cable, but price you pay will depend on the service provider you select.
Recent other NBN announcements have included the official switch-on of new parts of the fibre optic cable NBN servicein:
Hobart
Bacchus Marsh in Victoria
Coffs Harbour in NSW
the Brisbane metropolitan area
Copyright © BIT (Business IT). All rights reserved.
Tags:
coast gympie nbn queensland services sunshine wireless
By Daniel James
Feb 26 2013
11:03AM