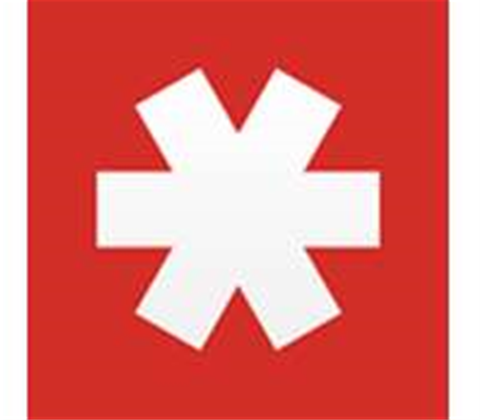 LastPass 4 applies a radical makeover to its online vault, providing a more user-friendly experience through the use of bolder colours, more straightforward navigation tools and bigger icons. A convenient Add button makes it easy to quickly save new sites, forms and so on.

Also redesigned is the extension’s drop-down menu, while users also see improvements to the visibility and accessibility of the search feature and entry editing tools. Those who don’t like the new icons view can switch back to a list view easily too.

They can then request access to the account in an emergency – users can specify a wait period before it’s automatically granted to allow them time to review and deny the request if necessary. Members can be added and removed at the user’s discretion.

Three tabs allow users to manage and review shared folders (Premium or Enterprise only), shared items and items currently shared by others.

The update will be automatically rolled out to users over the next few weeks. At time of writing, users can manually update the Chrome extension to version 4.0 or install it fresh using the LastPass universal installer.

Those unhappy with the new look can toggle back to version 3.0’s interface using the switch provided when clicking the username in the top right-hand corner of the vault.

The update is rounded off by a number of unspecified tweaks and improvements that LastPass says should boost security, speed and performance.

LastPass 4.0 is available as a free download for Windows, Mac and Linux. Supported browser extensions include Chrome, Firefox, Safari, Internet Explorer and Opera. Also available are LastPass for iOS and LastPass for Android, both of which are being updated to support the latest features.