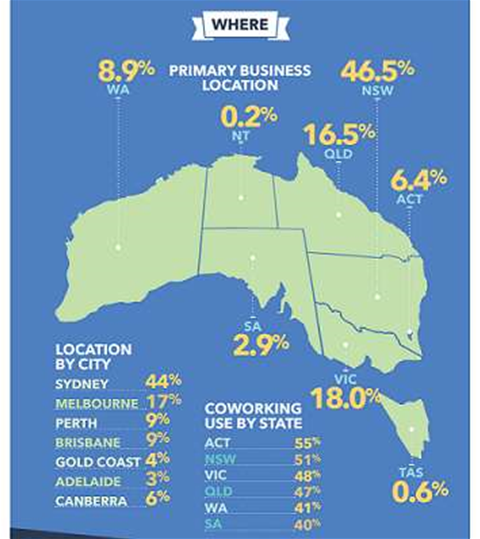 Survey findings will provide an important snapshot of Australia’s startup ecosystem for policymakers.

Australian entrepreneurs have less than a week to participate in Startup Muster 2016. The survey has been run annually since 2013, and has the support from the federal Department of Industry, Innovation and Science, Google and the University of Technology Sydney.

“Startup Muster is dedicated to our promise of demonstrating and accelerating the impact of our startup ecosystem. For us to be able to do that, we need the participation of the founders, the supporters and the potential partners,” Wulff said.

Wulff said before the annual survey began in 2013, there was no accurate independent data about Australian startups.

“Startup Muster came about from recognising there are no independent statistics about the Australian startup ecosystem and it seemed like there should be. I had a bit of a background in stats and had led a startuup – so I had a background in both – and we just got to it,” Wulff said.

“We started in 2013 – this is our third survey – and the real difference about this one is that along with startup founders, we’re looking at potential founders and the support ecosystem for them, because it takes a village to raise a barn.

Among the findings from the 2015 survey [pdf] were that 69 percent of Australian startups use outsourcing, with Australia (50 percent) a far more popular destination than India (17 percent), while significantly more startups are based in Sydney (44 percent) than Melbourne (17 percent).

Another interesting finding was that just under a quarter of Australian startups now have female founders or co-foudners.

“Of the startups launched in 2014, 24 percent had female founders, and the year before that it was 19 percent. We’re seeing this uptick in female tech entrepreneurs. That really excites me as a female founder,” Wulff said.

“And it’s not a charitable thing to outline. It’s that we need to be showcasing what’s happening across the diverse set of factors an entrepreneurs might have. So illustrating there’s an increase in female founders showcases that this is an opportunity for women as a career path and an income generation situation.”

The survey is open until August 1 at StartupMuster.com, with the results from the 2016 survey expected to be published later this year.