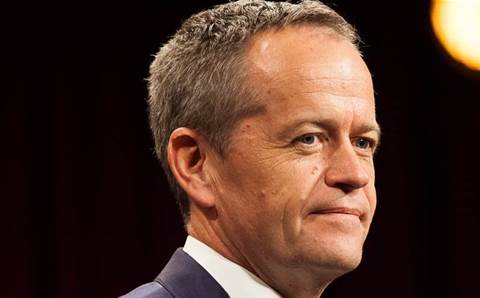 The Labour Party will seek to deter company directors from committing serious tax offences if elected.

The Labor Party has promised to "name and shame" dodgy company directors that engage in illegal phoenixing activities if it wins the federal election next year.

Under the proposed new policies, Labor would give the Commissioner of Taxation the power to name individuals and entities as a penalty to deter directors from committing serious tax offences.

Phoenixing occurs when a company enters liquidation to avoid its liabilities or debts, only to return as a different trading entity with a similar business. PwC released a report in July that estimated up to $5.13 billion was lost each year to illegal phoenixing activity.

Labor would also allow the commissioner to apply to the Australian Securities and Investment Commission to formally seek to disqualify directors that engaged in or oversaw serious non-compliance.

The opposition's policies would be in addition to the measures the Coalition has already introduced in the past few years. This includes new laws introduced in September last year that allocates company directors with a unique identification number, allowing government agencies and databases to track directors and their relationships to other companies.

The idea for director identification numbers was first floated by Labor's shadow assistant treasurer Andrew Leigh in May last year.

"While the Coalition and its turnstile of Treasury ministers have dragged their feet on illegal phoenix activity, Labor has been taking the lead, committing to a director identification number 18 months ago," Leigh said.

"It’s time that Scott Morrison adopted Labor’s plans to protect our economy from the harm caused by the crooked few."

Other anti-phoenixing measures from the Coalition include opening a hotline to encourage employees, creditors and competing businesses to dob in directors they suspect of phoenixing, and legislation that makes it an offence for directors to engage in creditor-defeating asset transfers intended to delay creditors gaining access to those assets.