Kyocera claims new printers use up to 40% less energy 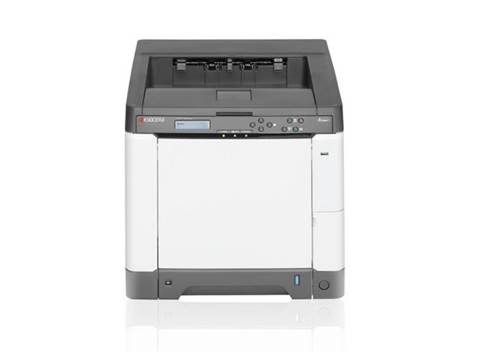 As electricity prices increase, the energy consumption of printers is coming under more scrutiny.

Kyocera was among the first printer vendors to stress the need to consider the total cost of ownership throughout a product's life, and the importance of using long-life components to minimise waste.
The company has just announced 15 new printers and multifunction devices that follow in this tradition.
Newsletter Signup

I have read and accept the privacy policy and terms and conditions and by submitting my email address I agree to receive the Business IT newsletter and receive special offers on behalf of Business IT, nextmedia and its valued partners. We will not share your details with third parties.
With so many new models we're not going to get into a 'feeds and speeds' discussion, but the new range comprises regular and multifunction printers offering mono and colour output:
(Kyocera's web site did not include details of all the new models at the time of writing.)
A big part of Kyocera's claims of low operating costs centre on the way the company designs its products so that the only thing that should need changing during their useful life is the toner.
But as electricity prices increase, energy consumption is coming under increased scrutiny.  The new Ecosys models have TEC (total energy consumption) figures as much as 40% less than their predecessors.
Yet performance has not been overlooked: all of the new models feature Gigabit Ethernet plus optional Wi-Fi, along with improved controllers to reduce the time taken to print complex documents.
Copyright © BIT (Business IT). All rights reserved.
Tags:
hardware kyocera printer
By Daniel James
Feb 20 2014
1:28PM