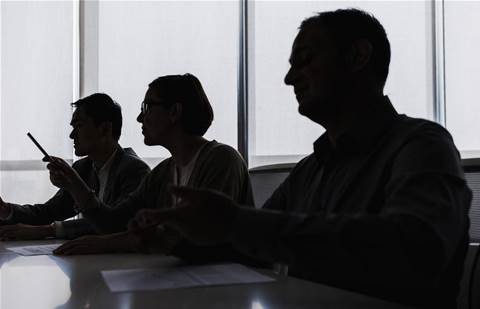 Corporate activist and business journalist Stephen Mayne has nominated himself as a candidate for a board seat at online retailer Kogan.

Mayne put his hand up in protest of the issuance of 6 million Kogan shares to executive directors Ruslan Kogan and David Shafer earlier this year.

Mayne is a business journalist known as the founder of news outfit Crikey.com.au and is also an advocate for retail shareholders. He also was an elected Melbourne City councillor from 2012 to 2016.

Apart from the 6 million issued options, Mayne also expressed concern over the “unfair” scaling back of $115 million in retail applications for a share purchase plan held this year. He also accused Kogan of not having a clear majority of independent directors who will prioritise capital raising allocations to retail shareholders.

In an ASX announcement, Kogan’s current board said it did not support Mayne’s bid, claiming that his stated skills, experience and intentions do not fit the board’s requirements, nor would he contribute to the growth of the company.