KillEmAll 5.0 instantly closes everything on your Windows desktop 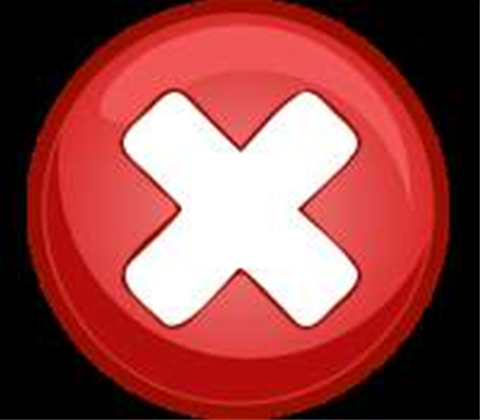 Foolish IT has released the first beta of KillEmAll 5.0, a portable tool designed to close all non-essential applications at the click of a button.

The program could be very useful in emergencies – maybe to close all open browser windows if you’ve got a malicious popup – but is also a handy timesaver whenever you need to clear your desktop in a hurry.

Basic usage is the same as with previous editions: launch the program, click “Kill Running Processes”, confirm that you really mean it, and KillEmAll forcibly shuts down everything non-essential.

The forcible shutdowns mean you still need to be very careful with this, too: if any of these applications has unsaved work, it’ll be lost.

KillEmAll 5.0 extends the package by providing more information on running software, and extra control over exactly what will be closed.

Pay close attention to the alerts: KillEmAll forcibly closes all apps, even if they’ve unsaved work

The “Allowed Programs Found” tab lists important and system programs which won’t be closed by default, while anything considered expendable is listed under “Running Programs (Non-Essential)”.

Double-clicking any program name displays a dialog with various properties and attributes, including MD5 and SHA256 hashes.

You can also create your own whitelist, using extensive and flexible rules (documentation is here), to define programs that should never be closed.

KillEmAll 5.0 worked well for us, making sensible choices by default (not closing important system processes) while also giving plenty of opportunity for fine-tuning. Just be very sure you’ve saved any work before you try it out.

KillEmAll 5.0 beta is a free application for Windows XP and later.