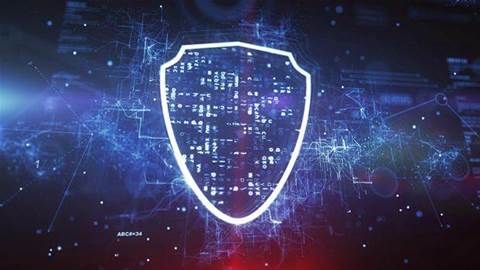 Kaspersky has reported a spike in ransomware attacks on businesses. The increase in such attacks is down to their simplicity and high returns, according to a senior malware analyst at the security company, Anton Ivanov.

In particular, attackers can use open source software to make their own encryptors "without making any special effort", Ivanov said in a blog post.

"A vivid example is the Mamba encryptor based on DiskCryptor, an open source software," he explained. "Some cybercriminal groups do not even take the trouble of involving programmers; instead, they use this legal utility 'out of the box'."

Ivanov said attackers have a three-step process: find an organisation with an unprotected server with RDP access; guess or buy the password; encrypt a node or server.

"The cost to organise such an attack is minimal, while the profit could reach thousands of dollars," he said.

Of course, not all attacks are so basic, he added, saying "true professionals are also active on the playing field", taking the time to carefully select targets and plan attacks that will last for weeks.

Regardless of the skill of the attackers, companies have to take a few key steps to protect their networks. That includes constantly backing up all servers, audit all nodes and servers to update outdated software, and protect all types of remote access.

The security firm noted the increase as it revealed more organisations have joined its No More Ransom project, designed to offer help to ransomware victims via free unlock tools, so people don't need to pay out to get their data back – hopefully discouraging attacks in the future.