It's easier than ever to rent a boardroom for a day 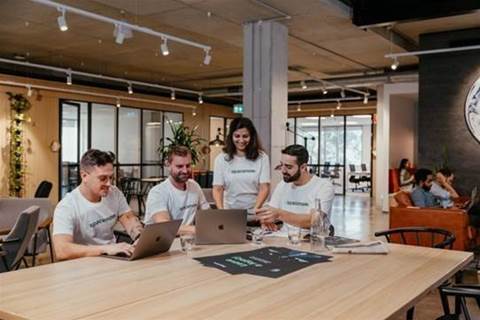 Looking to rent your meeting room, photo studio or car park? Online rental sites are now about more than co-working.

Short term business space rental market is moving beyond office desks for co-working, if the company Spacenow is any indication.

The company, which lists everything from meeting rooms to photo studios and kitchens, now touts that it has more than 2,000 listings on its site.

And customers include Canva, which has used the site to rent a space for a photoshoot in Alexandria in Sydney.

Other Spacenow clients include wework, Uber Eats and TFE hotels.

Spacenow lets businesses advertise spaces by the hour, day, week or another timeframe. Listing a space is free and Spacenow takes a cut of the rent.

“At some stage, a business will need to grow or consolidate its offices based on economic or technological reasons, but it’s a rigid process based on current availabilities. We’re changing the way commercial real estate agents do business through the Spacenow platform,” Gunning stated.