Is it worth getting the iPhone 5 for 4G? 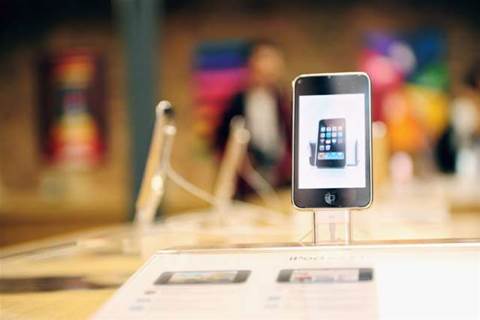 With the iPhone 5 widely tipped to be unveiled next week, is 4G the feature that will make the new phone worth your while?

A new iPhone is tipped to be unveiled by Apple on September 12 in the US next week, but what if you don’t see the point in upgrading for the sake of it?

That’s the question you may be asking if you’re on a 12 or 24-month plan, or don’t want to hop on the iPhone bandwagon again just yet. Is there anything that will make it truly special? 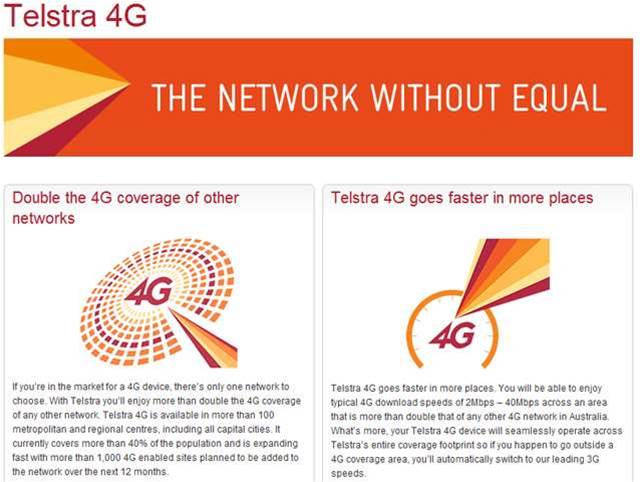 Remember, Apple hasn’t revealed anything officially about the iPhone 5, such as whether it exists, or if that is the name of the phone. But if we do see a new iPhone next week though, one key feature could be 4G wireless broadband.

This alone would make the iPhone 5 worth upgrading from the iPhone 4S, if you need the speed and you’re with Telstra or Optus.

Australian mobile users are only gradually getting a taste of the speeds that 4G offers – in Telstra’s case, the carrier quotes “typical” download speeds of 2Mbps up to 40Mpbs, compared with “typical downloads of up to 20Mbps on its next fastest phone service. Latency, or responsiveness, is also improved.

If you are doing anything that requires receiving lots of data, that’s going to be extremely useful – downloading large spreadsheets, photos, or large email attachments.

The other benefit is faster upload speeds – Telstra quotes “typical” speeds up to 10MBps. Again, this is useful if you’re sending large attachments, photos or uploading video.

The big catch is that wireless speeds are not consistent, and you might only get a fraction of those speeds depending on where you are. Still, if 3G isn’t cutting it, it’s not going to hurt to have this sort of speed if you use a lot of data on your phone - even web surfing or emailing will benefit.

The other advantage is the convenience of not having to pull out your laptop to, say, update and send a spreadsheet.

The catch is 4G is not available everywhere, but that will change. Up till recently, Telstra’s 4G service was limited to a 5km radius from the centre of capital cities and some airports and regional areas. Telstra has announced plans to more than double 4G coverage in the next 10 months, and predicts it will eventually have two-thirds of the population covered.

Optus this week announced 4G coverage in Sydney, Perth and Newcastle. People in Melbourne will be able to get it in a few weeks.

Our advice? With phones being used for more and more tasks, using more and more data, it's logical that some people will want faster wireless in the future. 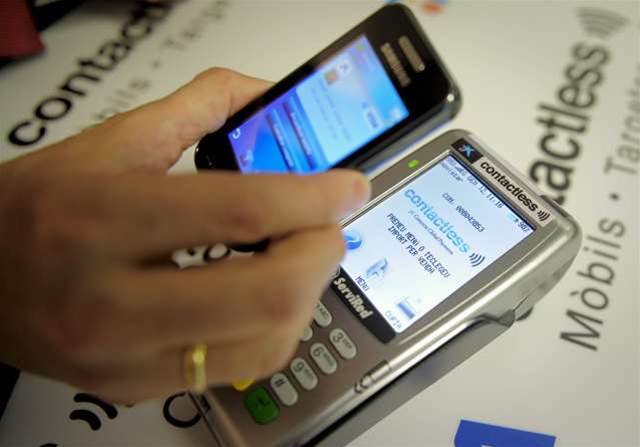 We’re hesitant to put it on the must-have list just yet, but NFC (Near Field Communication) could be extremely useful in the future. The iPhone is yet to include the feature (although it's possible using an accessory, which we mention below), which lets you pay for bills by swiping your phone instead of a getting a card or cash out of your wallet, but then again few phones do.

Paying this way by phone isn’t commonplace yet, but it’s coming. Even without an NFC-capable iPhone, it’s been tried in Australia. Last year the Commonwealth Bank issued a special NFC case for the iPhone so that customers can pay wirelessly in shops with a PayPass terminal, using the bank’s Kaching phone app. Westpac also has a trial app.

Recently, Coles announced that there are about 750 Coles shops with the terminals in Australia, bringing the number to 100,000 in the country. Next year the Commonwealth Bank will also bring out a new tablet for shopkeepers they can use as a portable till, which lets customers pay using NFC.

Phones on the market with built-in NFC include Google’s Nexus S and the Samsung Galaxy S III.

Update: various web sites have argued it is unlikely NFC will be a feature of the iPhone 5. 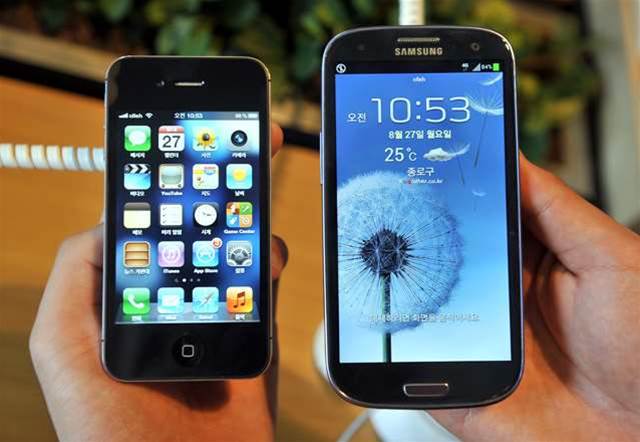 Bigger is better seems to be the motto with phone manufacturers right now and the iPhone 4S looks puny compared to phones like the Galaxy S III (seen in the photo above on the right). Whether this is a good thing depends on your personal preference. We do a lot of web surfing, so a bigger screen would make this a lot easier. That said, the biggest phones are beginning to look comical - the Galaxy Note in particular. If you’ve always preferred a compact phone, then perhaps you’re better off sticking with the iPhone 4S.

If a new iPhone arrives next week, we’d expect it to come with the new version of the iPhone operating system, iOS 6. One handy addition is an app called Passbook, which will let you scan your tickets and vouchers to keep track of them.

Another feature is a new version of Maps, which will include turn-by-turn directions and what Apple promises to be “smooth and responsive” panning and zooming. Based on our patchy experience with zooming into maps on our iPhone 4S, this will be welcome, though of course, this is affected by your data speed (another reason 4G will be useful).

Finally, Siri gets an update in the new version of iOS. Our experience with Siri has been less than impressive – so we’ll be interested to see whether this has improved.