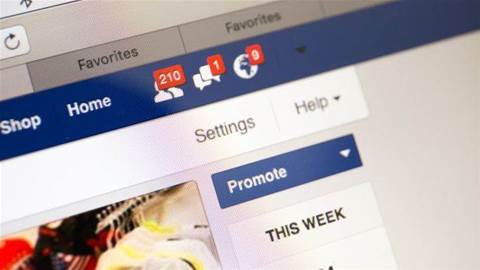 The VPN service appears to collect and analyse user data.

Facebook is rolling out a fresh security feature called Protect to its app that could be spyware.

With a name that is likely to lure users into a false sense of security, the new Protect feature is touted as “an added layer of security”, but it is in fact a virtual private network (VPN) service that appears to be designed to route your web browsing through its servers to collect and analyse user data.

The VPN service is powered by Onavo, an Israeli mobile analytics company now owned by Facebook. While the inclusion of Onavo’s VPN tools within the Protect feature is stated by the social network in the product’s terms of service as a means to “improve Facebook products and services”, the company states the process collects users’ mobile data traffic to “gain insights” into their online browsing behaviour – which could also be interpreted as spyware.

Buried underneath the read more link on both the iOS App Store and the web, the Protect terms of service information reads: “To provide this layer of protection, Onavo uses a VPN to establish a secure connection to direct all of your network communications through Onavo’s servers.

“As part of this process, Onavo collects your mobile data traffic. This helps us improve and operate the Onavo service by analysing your use of websites, apps and data. Because we’re part of Facebook, we also use this info to improve Facebook products and services, gain insights into the products and services people value, and build better experiences.”

According to TechCrunch, there are an estimated 33 million users who have Onavo Protect installed, with 38% being on iOS and the other 62% being on Android.

And while Onavo’s app store description explains clearly in its terms and conditions that it’s “a part of Facebook” and used to “gain insights into the products and service people value, and build better experiences”, the potential impact on privacy is not going to be very clear to the average person.