Is Apple putting the iPad Air out to pasture? 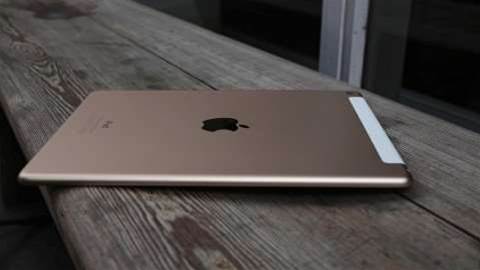 Apple announced the iPad Pro and iPad mini 4, but no iPad Air 3

Those waiting for news about the sequel to Apple's iPad Air 2 will be weeping onto the glossy surface of their super-thin tablets today, as Apple declined to make any reference to the iPad Air 3.

iPad Air lovers will no doubt have noticed that, at the end of Apple's barnstorming iPad Pro announcement, there was a brief mention of the Apple iPad mini 4. The latest iteration of the iPad mini range will cost US$399, weigh 295g and squeeze "the power and performance of the iPad Air 2" into a chassis case. 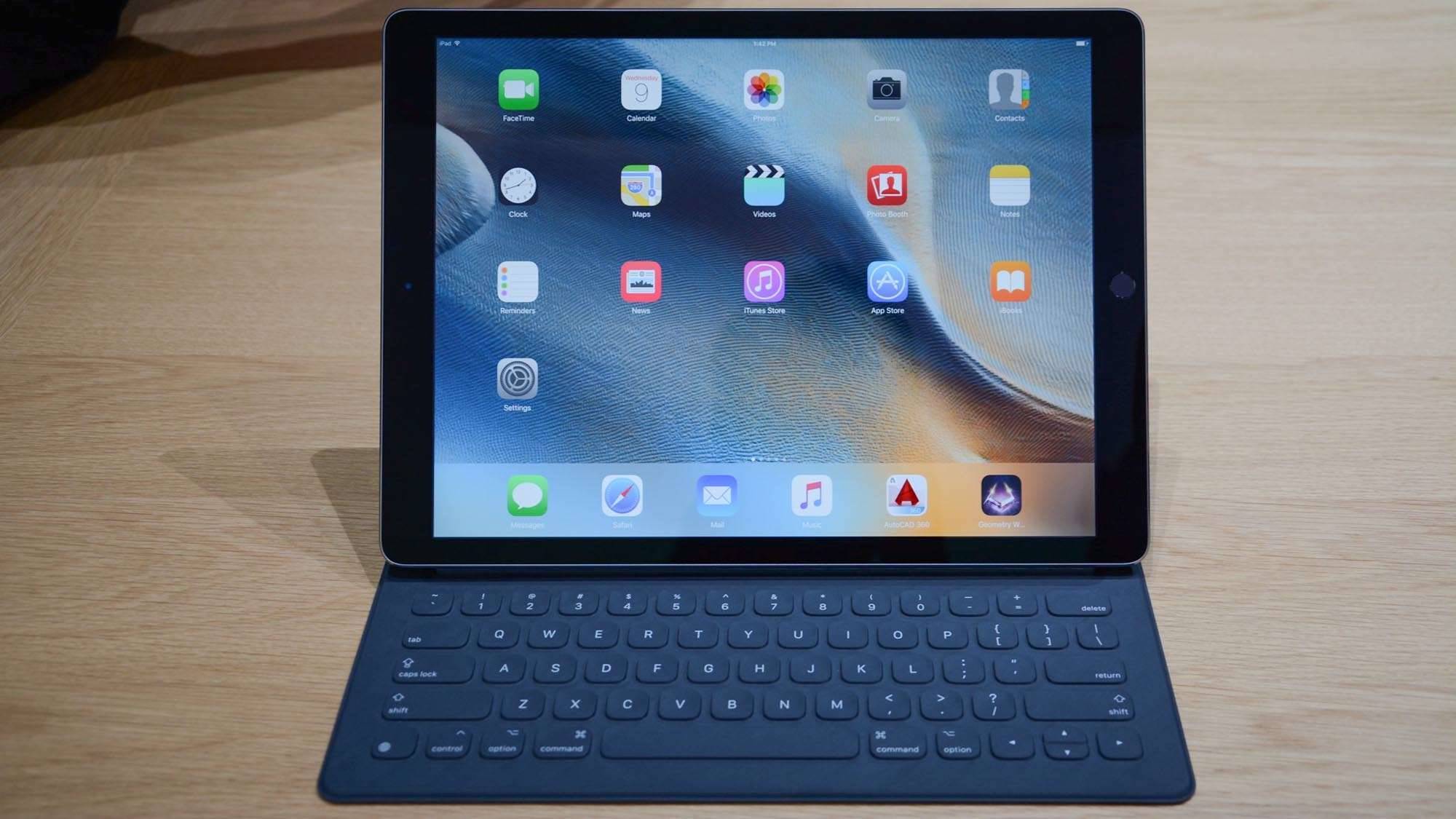 That statement isn't strictly accurate: the iPad mini 4 is actually getting an A8 chip, while the iPad Air 2 has an A8X chip, so it won't entirely replicate the innards of the iPad Air 2. Nevertheless, it seems that Apple has decided to put the iPad Air 3 on hold, at least for the moment. Why?

Well, it's likely that, with the release of the iPad Pro and the iPad mini 4, Apple wanted to avoid iPad overload – too many new tablets, and customers won't know what to throw their money at. If Apple wants the iPad Pro to forge an identity for itself, it makes sense to give the jumbo slab some breathing space. It doesn't want the Air 3 awkwardly hanging around, dragging adoring gazes away from the shiny new toy in the room.

It could well be, therefore, that Apple is simply distancing the announcement of a new iPad Air from the iPad Pro and iPad mini 4, with a release date due later this year or early next. The latter is a theory favoured by a report from Chinese publication Economic Daily News, which names a Fubon Hardware investment advisor who says Apple won't produce a new iPad Air until 2016. 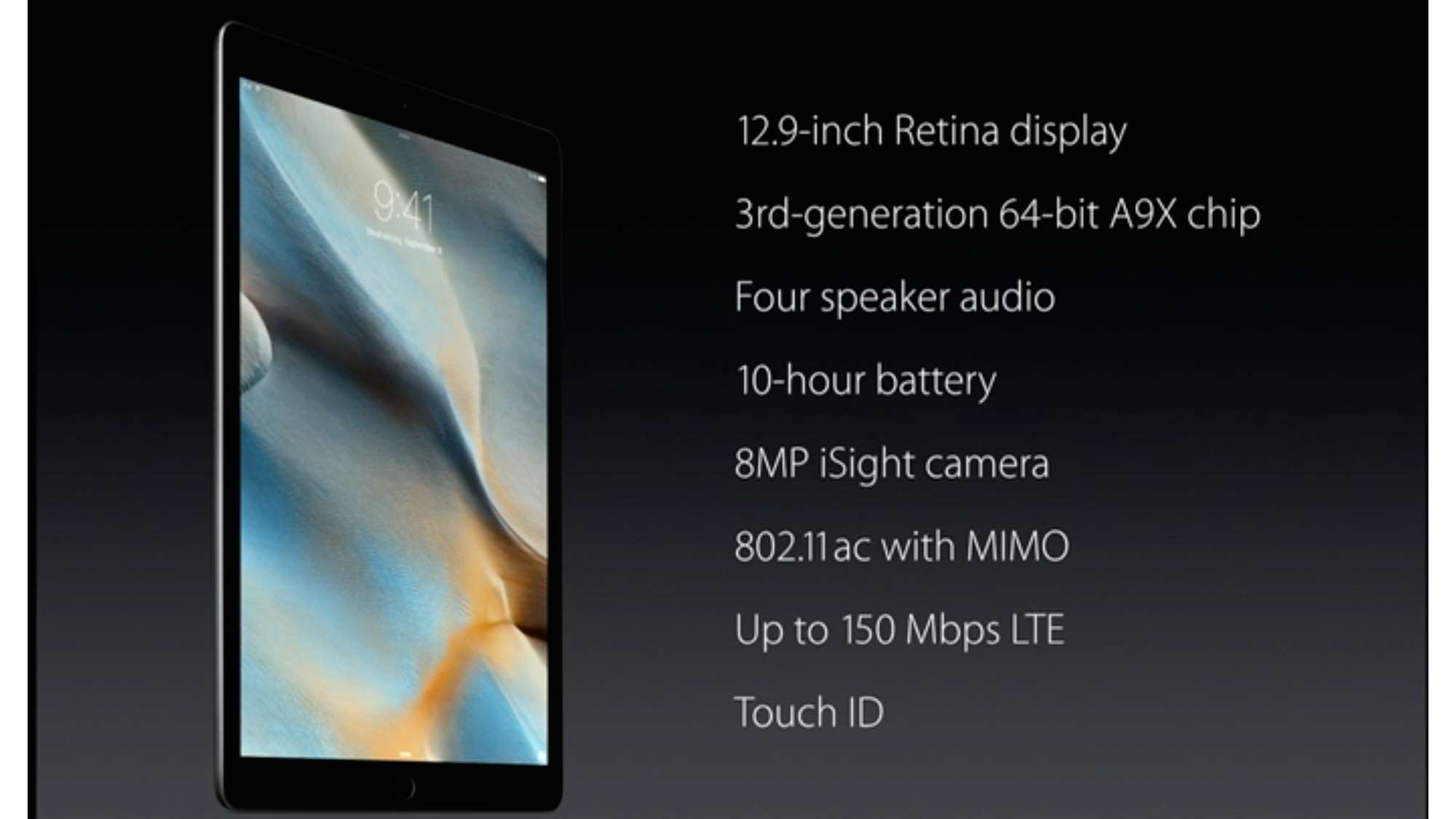 Another possibility is that Apple is putting the future of the iPad Air on hold indefinitely, or at least until the company has an idea of how well the iPad Pro and iPad mini 4 perform. The tablet market is changing, as evidenced by Apple's decision to change tack with the iPad Pro. With Apple's latest quarterly reports indicating a 19% decline year-on-year in iPad sales – a four-year low – the company is understandably shifting focus.

What does that mean for the future position of the iPad Air in Apple's coterie of tablets? For the time being, the iPad Air 2 is a perfectly capable device, so an update isn't desperately needed – but if Apple does bring out a new iteration, which is still highly likely, it's hard to see how Apple will avoid it clashing with the the iPad Pro in some shape or form.

Indeed, with the new 12in MacBook and 13in Retina MacBook Pro muscling in on territory formerly held by the MacBook Air, we could be seeing the beginning of the same process with Apple's tablets, as the iPad mini 4 and iPad Pro perform a similar number on the iPad Air. In the long run, it could be that Apple has decided to squeeze the Air out of its ecosystem after all.

I have read and accept the privacy policy and terms and conditions and by submitting my email address I agree to receive the Business IT newsletter and receive special offers on behalf of Business IT, nextmedia and its valued partners. We will not share your details with third parties.
Copyright © Alphr, Dennis Publishing
Tags:
hardware
By a Staff Writer
Sep 11 2015
3:44PM