Is Android Pay the reason Samsung Pay has been delayed until September? Android M may have ruined Samsung's US payment plans., Because Samsung Pay, the Korean manufacturer's new mobile-payments service for Samsung Galaxy S6, has been delayed until September.

Originally expected to arrive in the US next month, with other rollouts soon after, the news of the delay came from Samsung's investor call, as reported by Bloomberg Business. During the call Samsung executive vice president Injong Rhee only clarified that “Samsung Pay will debut in the US and South Korea in conjunction with the company's next high-end mobile device”.

An official reason for the delay wasn't given, but many outlets have pinned the delay down to the upcoming launch of the Samsung Galaxy Note 5. However, as a post on Starpoint explains, it's more likely Samsung delayed its plans in order to accommodate Google's Android M update.

Google has integrated Android Pay deep into the core of Android M, making it part of Google Mobile Services (GMS). Because of this, mobile network operators have had to agree to allow Android Pay to use their networks, opening it up to the more secure NFC-payment verification method, host card emulation. As a result, the powers of transaction authentication will be taken away from manufacturers and network operators, and placed into the hands of Google.

Still with me? This means manufacturers planning to use Android M will have Android Pay installed by default, and Google will have to approve the preinstallation of any other NFC/SIM-based wallets. If Google doesn't approve Samsung Pay, Samsung will have to convince users to download the app – and convincing users to switch over will be much harder when an alternative payment system is already integrated into their phone. 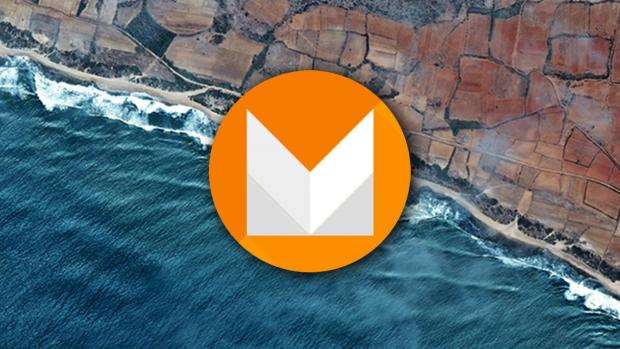 But Samsung Pay does still have a chance. Currently Google's Android M regulations only apply to the US. As it stands, Europe, China and Korea won't be adhering to the same model, allowing Samsung to install Pay on its phones out of the box.

Thanks to Samsung's acquisition of LoopPay last year, Samsung Pay has some advantages over the competition. Samsung Pay uses magnetic secure transmission to trick magnetic-stripe readers into thinking a card has been swiped. As far as users are concerned, it's the same process as making a card payment, meaning that Samsung Pay will be universally accepted – a distinct advantage over Apple Pay and Android Pay's NFC-based systems.

When Samsung Pay finally arrives in September, Rhee says it will be made available on other devices, not just the S6 and S6 edge – so it could be that these bigger ambitions are the reason for the delay.

I have read and accept the privacy policy and terms and conditions and by submitting my email address I agree to receive the Business IT newsletter and receive special offers on behalf of Business IT, nextmedia and its valued partners. We will not share your details with third parties.
Copyright © Alphr, Dennis Publishing
Tags:
android bloomberg business google mobile services samsung samsung galaxy note samsung pay services
By a Staff Writer
Jun 5 2015
11:32AM