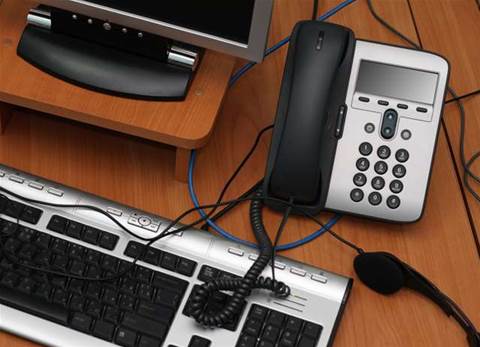 You can now get untimed landline calls Australia-wide costing 18 cents each over the NBN with Internode.

Internode has announced that it now offers a Fibre Phone telephone service to its customers on the NBN (National Broadband Network), with untimed landline calls Australia-wide costing 18 cents each.

The new Fibre Phone service operates on the NBN. The Fibre Phone (UNI-V) port on the NBN Network Termination Unit is essentially a built-in analog telephone adapter, with battery backup, to allow the delivery of phone services once the copper line telephone network is decommissioned.

Internode Product Manager Jim Kellett said “From the customer's perspective it's exactly the same as a regular landline. They just plug in their existing phone handset and start to make calls".

The Internode Fibre Phone service costs $29.95 per month plus a once-off $49 setup fee. The set-up fee is waived if you sign up for a two year contract.

If you order an Internode Fibre Phone service with Internode NBN broadband you receive a $10 per month bundling discount on the broadband service.