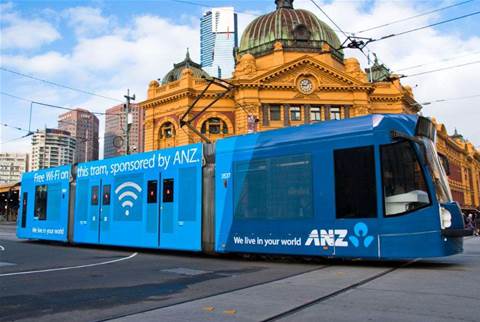 If you live or work in the inner suburbs of Melbourne, here is some news about efforts to bring the NBN to apartments, offices and retail premises in the area.

As reported last November , NBN Co is running a pilot fibre-to-the-building (FTTB) rollout. This is similar to fibre-to-the-node (FTTN), but with the 'node' servicing a single building. From there, the connection is made to individual apartments and offices using the existing phone wiring.
Originally announced as involving up to 10 buildings, the pilot is being carried out in eight buildings in the inner Melbourne suburbs of Brunswick (which was one of the NBN FTTN 'first release' sites), Carlton and Parkville.
Newsletter Signup

I have read and accept the privacy policy and terms and conditions and by submitting my email address I agree to receive the Business IT newsletter and receive special offers on behalf of Business IT, nextmedia and its valued partners. We will not share your details with third parties.
NBN Co has installed equipment in these buildings, which include apartments, offices and retail premises. Preliminary tests showed the VDSL2 technology was able to deliver download speeds in excess of 100Mbps with uploads faster than 40Mbps, which is equivalent to an NBN FTTP 'tier 5' plan. But it falls far short of the 1000/400Mbps plan revealed by the company last year.
NBN Co has now announced that iiNet, M2, Optus and Telstra are taking part in the trials.
"Retail telcos, local councils, the building owners and tenants are all enthusiastic participants in the process," said NBN Co chief technology officer Gary McLaren. "We are now raring to test the consumer experience along with our wholesale customers."
Copyright © BIT (Business IT). All rights reserved.
Tags:
melbourne nbn services
By Daniel James
Mar 12 2014
4:26PM