In western Sydney? More news on the NBN rollout 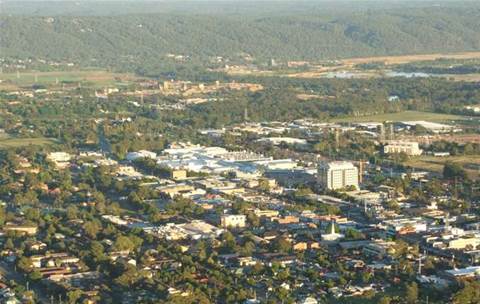 From Penrith to Homebush, work is underway on connecting homes and businesses to the NBN. Click to see the latest news.

In January we reported that around 9,100 premises in Penrith in Sydney's west would be served by the initial rollout of the NBN fibre network.

Now the latest announcement by the Minister for Broadband, Communications and the Digital Economy Senator Stephen Conroy is that work has started on connecting 13,600 premises in Penrith.
Penrith and Blacktown are the first existing suburbs in metropolitan Sydney where the NBN is being rolled out down streets via fibre optic cable - previously the fibre rollout in Sydney had been limited to new housing developments.
Newsletter Signup

I have read and accept the privacy policy and terms and conditions and by submitting my email address I agree to receive the Business IT newsletter and receive special offers on behalf of Business IT, nextmedia and its valued partners. We will not share your details with third parties.
Back in January, an NBN spokesperson said some areas of construction in Blacktown should be complete by July, after which it will be possible to connect.
Work has also commenced in Homebush, Lidcombe, Riverstone and Richmond, covering a total of 80,000 premises in western Sydney.
By mid-2015 that number is expected to increase to more than 216,000 premises where construction has started or finished.
Is your home office or business ready for the NBN? Click here to download our free NBN eBook.
Click here for all our articles about the NBN.