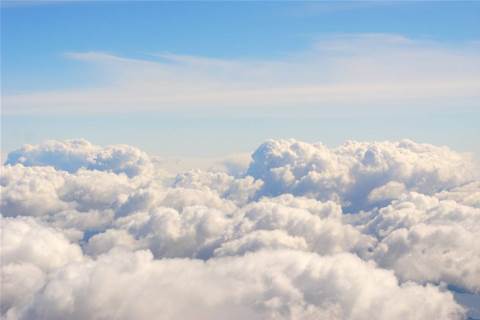 Australian organisations spent $907 million on IaaS (Infrastructure as a service) in 2019, expected to increase to $2 billion by 2024. Telsyte forecasts the total market will exceed $1 billion in 2020, a year-on-year increase of 23 per cent, off the back of mini-boom driven by COVID-19 investment.

The Telsyte Australian Hyperscale Cloud Market Study 2020 found the big six global hyperscale providers dominate the Australian cloud market with a combined $740M in IaaS revenue in 2019, or 82 per cent of the market. The top six hyperscale clouds in Australia were AWS, Azure, IBM, Google, Oracle and Alibaba Cloud, with AWS and Azure leading the pack. The hyperscale cloud providers combined are to generate $1.7B in IaaS revenue by 2024, or around 85 per cent of the total market.

Telsyte found nearly half (45%) of organisations are looking to increase cloud infrastructure spending in 2020. Furthermore, “cloud first” policies are now adopted by nearly half (46%) of Australian business, as organisations seek to be more agile and resilient in the backdrop of the pandemic.

Telsyte found around 75 per cent of organisations are using multiple cloud platforms. 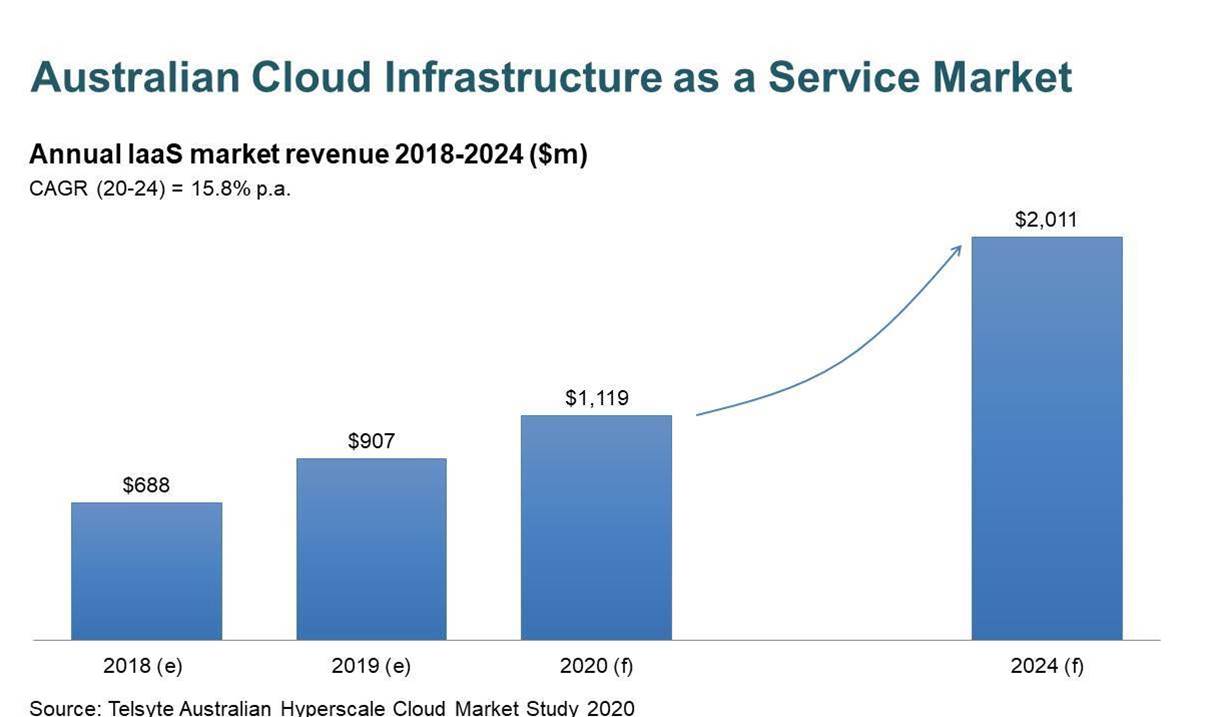 On average, Australian organisations have four (4) different cloud providers (up from 3.8 in 2019), which is typically a combination of hyperscale, MSP (Managed Service Provider), hosted and on-premises, particularly in larger enterprise. Telsyte found that businesses without a “organisation-wide” digital strategy are most likely to have 4 or more cloud platforms.

Australian businesses continued shift to cloud has highlighted opportunities for MSPs, Telcos and other third parties to fill the skills gap.

Telsyte found nearly one in four (24%) use a third-party to manage cloud services and a further 31 per cent claim to intend to in 2020, making it a booming third-party services market.