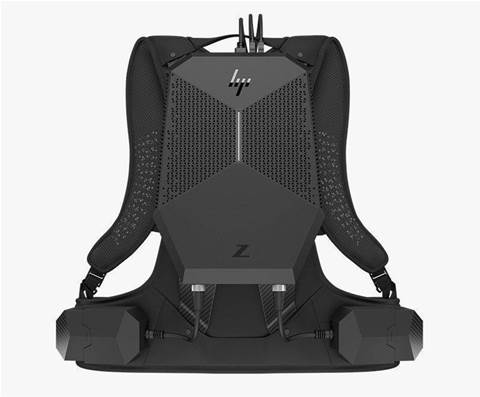 New portable system can unleash the power of virtual reality for business.

Popular virtual reality headsets such as the Oculus Rift are tethered to a PC, significantly limiting freedom of movement. So HP has put a VR-capable computer into a backpack – but it's very much for business, not entertainment.

For content creators, a docking station will speed the transfer of VR models from development PCs to the Backpack.

The Z VR Backpack is scheduled to go on sale in September – prices have yet to be announced, but don't expect it to be cheap. A VR “immersion centre” will open in Sydney before the end of the year so that customers can experience VR technology and consult HP’s experts.

Here's a sample of what's possible from HP: