How wasting time on social media can help your business 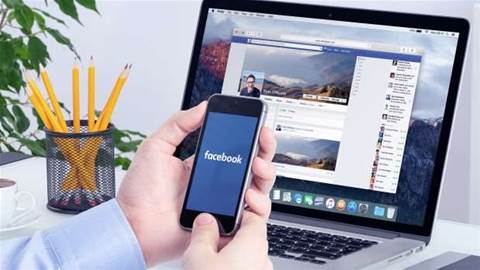 There are plenty of social media horror stories, but your business shouldn't be scared of being social

If you really think that social media is “nonsense” then it's time to reconsider your labels. The one thing you can be sure of is that it's not nonsense, and you won't get very far with the millennial generation with a dismissive vocabulary like that. Hey! YOU were the one who called it "nonsense", not us!

The problem here is: if you tell them they can't use social networks during the working day, they will anyway, overmobile connections. If you tell them the business Wi-Fi is not for personal use, then you have no chance of watching what they're doing. The “ignore it or block it” state of mind in business owners is perfectly understandable – and perfectly useless. Engagement is the only option, but how?

Aren't there tools I can deploy to monitor and control how much time people are wasting with these services?

"Secret snooping, traffic-logging and other underhand tactics are the road to disaster."

Bearing in mind you don't need to know everything about your employees' use of social networks, firewalls may be enough: they can tell you how long people stay logged in for and how much data they exchange with a particular service. If you demand complete oversight, you have to employ the whole stack of software, messages, traffic and staff relations from the angle that a condition of employment is that you are “friended” to your employees.

Those that think this is an appalling imposition may not be a fit for your business – or you may discover that their main loyalties lie with their friend networks, and not with you. No amount of technology will fix that issue, but one thing's for sure: secret snooping, traffic-logging and other underhand tactics are the road to disaster.

It's all just a fad and a hotbed of busybodies, perverts and extremists – you can't tell me there's a serious purpose to it?

That's the impression generated by the horror stories, usually from Facebook and Twitter's worst excesses, but other social networks are quieter, more businesslike and, ultimately, more useful to you.

Ask yourself: if a groundswell of my customers are on a particular social media platform, and it offers me an easy way to talk to them, shouldn't I embrace it? If even that sounds too much, it's also a social media strategy to have accounts everywhere, lay very low, do regular searches for your brands and trademarks and then contact those who mention them, directly and privately.

Who should be in charge of social media?

To answer this, consider the process for any new investment at your company. Much of the time, research is kicked off by juniors, who then go to the boss with the shortlist. And there's normally a product or company they recommend. Often, the boss then picks up the phone and gets in touch. It's exactly the same for social media, only more so. In this case, the “product” could be changing someone's job description to include social media, or it could be hiring a social media agency. 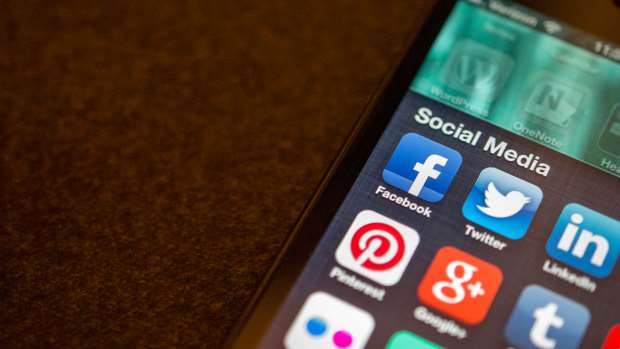 My top tip is to find the person in your business who you would most like to discipline for the greatest time wasted on social media – and put them in charge of researching your digital presence (I can guarantee that they'll have a higher Klout rating than you). Maybe even give them the job.

Hang on, that sounds risky. Won't I need to invest in lots of training, and pay a social media agency to check they're doing it right?

If you're feeling cautious then yes, a social media agency may make sense. The trouble is, how do you choose a good one?

"Bear in mind that working out what to say on social media is not a skill, it's a talent."

The first step is to take a good look at their client list and monitor the output (or, better, get that junior to monitor the output) to make sure. That will be training in itself. Also, bear in mind that working out what to say, and where to say it, and who to listen to and who to ignore, is not a skill, it's a talent. Skills can be learned, talents can't.

Finally, before you start panicking about the weight of responsibility on young shoulders, let's not overstate the importance of social media for your business. At the very lowest level it's like appointing someone to turn on your shop lights, which may be all your business needs.

I've listened to everything you've said and I remain sure that we're just not a social company. Is that a sin?

Not at all. If your company has conducted research to show social media does you more harm than good, with explanations that draw on more than one source of opinion, then by all means stick to the quiet life when it comes to Twitter, Facebook and the rest.

One client of mine spent a five-figure sum on meetings to decide their social media strategy, only to conclude that social media was irrelevant for them. And this didn't come from the grumpy old bosses – it rose up from the new, fresh-faced front-liners. They paid the bill without a murmur, because this reasoned outcome was every bit as valid as deciding to set up a shiny social media strategy.

I have read and accept the privacy policy and terms and conditions and by submitting my email address I agree to receive the Business IT newsletter and receive special offers on behalf of Business IT, nextmedia and its valued partners. We will not share your details with third parties.
Copyright © Alphr, Dennis Publishing
Tags:
flickr social media social media agency social media strategy social networks
By a Staff Writer
Jan 28 2016
5:37PM