How to start the year with a clean slate in Dropbox 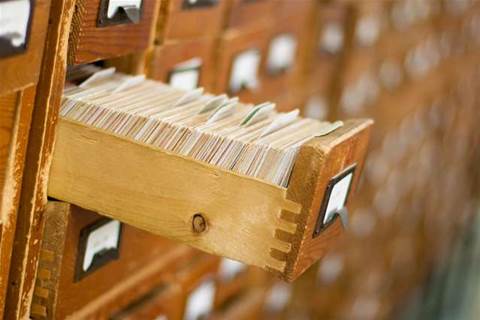 Start the New Year with a clean slate in Dropbox, with all your old 2012 items kept separate.

One of our readers posed the following question after we looked at Dropbox tips:

"I have a number of files in my dropbox requiring me to scroll down to find the file I'm looking for. I would like to put all of the 2012 files in one place and start over in 2013. But I have been unsuccessful putting one file (or ultimately a number of files) in a new 2012 file. Any ideas?"

Just make a new folder for the 2012 items. In Dropbox it's better to create the new folder on your hard drive, rather than trying to do it in Dropbox in your browser.

That is, create the folders you want and move your files on your local computer rather than trying to do everything using Dropbox's online system.

Once you've moved things on your computer, using Finder on a Mac or Explorer in Windows, the changes will automatically sync to Dropbox.

The good news is that you won't be moving massive amounts of data - Dropbox is smart enough to know that files have moved rather than deleted and recreated.

Here is another tip: you can avoid the problem by using the date in your folder names. This is what I do for much of my work.

For example, the articles I write for BIT are in a folder called 2013-BIT. I write a number of stories each week, so I have a folder for each week.

The advantage of that date format is that it's easy to sort folders according to dates.

When I'm working on documents, I often use the some convention on the names so I can easily find the most recent version of a document.

Ready to dive deeper on this topic? Read our guide to handy Dropbox tips