How this business gets good staff to stay for years 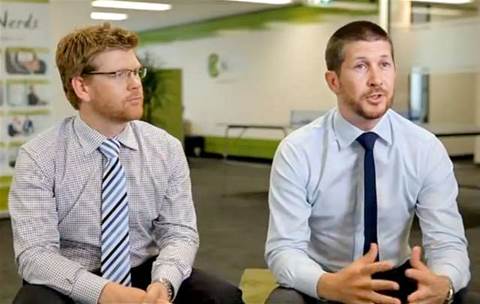 One staff member at Sydney-based company eNerds has worked there for nine years, several others for six and some for up to four years. So how does eNerds get them to stay?

[Is there one employee you just couldn't do without? This article below sheds light on how a 25-person company in Sydney keeps some of its staff loyal for years. We spotted it in CRN magazine and decided to share it with you below.]
Jamie Warner at eNerds says the best way to keep talented staff is to stretch them. You have to challenge them, he says, otherwise they leave.
Newsletter Signup

I have read and accept the privacy policy and terms and conditions and by submitting my email address I agree to receive the Business IT newsletter and receive special offers on behalf of Business IT, nextmedia and its valued partners. We will not share your details with third parties.
“We feel every role needs to be a step up,’’ Warner says. “If it’s not a step up, they won’t stay.
“It’s a step-up in responsibility, a step-up in experience that they’re going to get so they will inevitably have a base set of skills, whether that be technical or sales or HR. The role needs to be a progression in what they’re going to learn.
Two examples: a pre-sales consultant, a technician 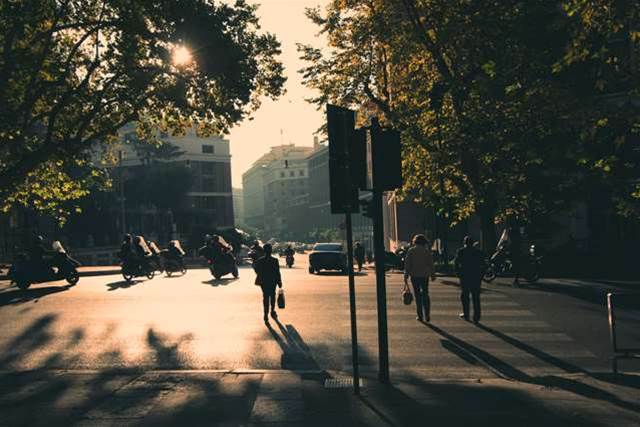 “If for example you have been a pre-sales consultant just selling general procurement and the role that you used to have was selling people laptops and desktops and explaining licensing, it’s better for them when they go to the next level which is selling more complicated solutions rather than  one-off devices and equipment.
“If they were a client services coordinator, then the role should be client services manager. With a level 1 technician who has done a little bit of networking before, the step-up for them would be the technical side. They haven’t touched exchange services, they haven’t done certain things but they have a base skill. They are not going to last in the role they had before. It’s hugely important for retention.
“So straight away, you get from them a year or two of learning new things so that they feel they are being constantly challenged. “
He says that at eNerds, it all comes down to the way people feel about work: they’re more likely to stay if they are challenged.
“When you hire them from the start, you should have one eye on the future,’’ he says. “If you can’t offer them a career path, it becomes difficult. You might keep them for two years, maybe three, but if they can’t keep progressing it’s hard to keep them because they want more money, or they want more experience.”
Your annual review is not a performance review 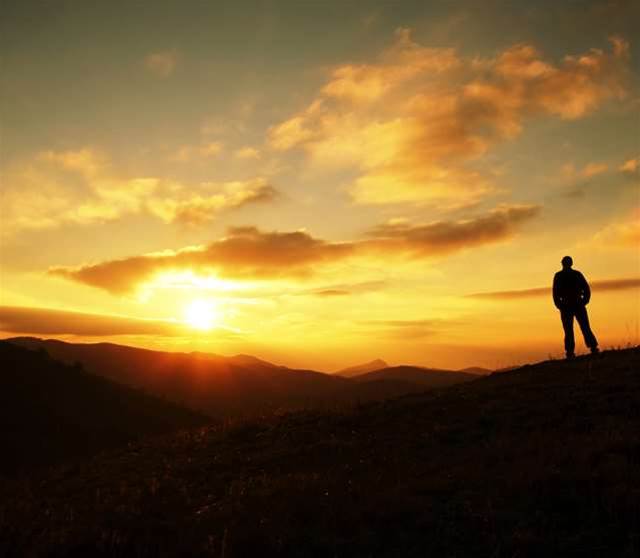 Managers need to evaluate staff to understand their needs. It’s about finding out their passions and the drivers that keep them coming to work. What are their ambitions? Where do they see their career going? The annual review becomes critical, he says.
“You can constantly do it or talk about it with them each year,’’ he says.
“Your annual review is not supposed to be a performance review because that should be done ongoing. An annual review is looking to the next year, it’s looking at the year ahead and where they want to be and what they want to do.
“If you can continually communicate about that with these guys, you can start mapping your business out correctly and that’s great for retaining them. You help guide them and put them in the right positions.
The sad thing, he says, is that sometimes it is not the right move to keep great people in your business.
“I always try to keep great people in the business but what I’ve learned is that if that role is not going to be the right step up for them, then even if they love the culture, you’re not going to get as good a result as having someone who is passionate about their role.”
Just a paycheck vs a career journey 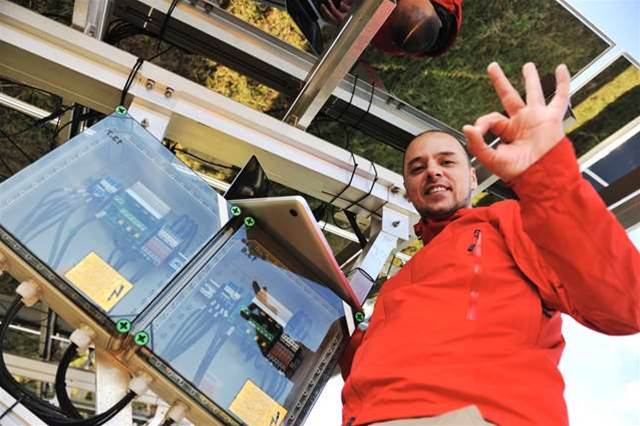 The other point that’s important, he says, is for the reseller to be very clear about what their agenda is and how they see their business developing. More to the point, the employees have to identify with that.
“The third kicker is they must be aligned to the vision of the business,’’ he says. “The business owner must be clear about their vision and understand where they are going. The best talent are attracted to that.
“If you’re clear about where you’re going with your business and that’s how you’re selling it to that person, they will go on that journey with you. I do fundamentally believe that needs to be articulated from the start so that the people you’re hiring are hired because they agree with where you’re going.
“Those people have moulded and changed as you’ve changed. They are doing different things from when they started. You’ll get a longer run out of people if they are super pumped by that.
“If they just see it as a job that they could get anywhere and they are being hired on the task, then they’ll just do it anywhere else where they can get more money.”
He says this approach has delivered results for eNerds.
“In our small business of 25 people which has been around for 13 years, we have had one person with us nine years, another three have been with us for six years and another couple are coming on the three or four mark,’’ he says.
Agree? If you have an opinion you can add your comment below.
Main article image: Tristan Warner and Jamie Warner from eNerds.
Copyright © CRN Australia. All rights reserved.
Tags:
enerds jobs loyal recruitment
By Staff Writers
Oct 30 2013
10:14AM