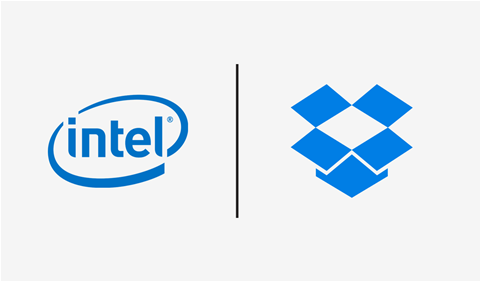 Users with 7th generation Core processors will soon be able to easily add two-factor authentication to their Dropbox accounts.

Two-factor authentication (2FA) makes it harder for the bad guys to gain access to your online accounts, but it can be somewhat cumbersome. That second factor might be in the form of a one-time code sent to your phone as an SMS or generated by an app, or a small physical device that connects to a computer via USB or NFC.

Dropbox has supported the U2F standard since August 2015, but that still requires a device in addition to the computer itself.

However, 7th generation Intel Core processors – codenamed Kaby Lake – have the ability to store U2F keys internally. So Dropbox is working with Intel to support this capability “soon”.

Once set up, a user with a 7th generation Core CPU will be able to sign in to their Dropbox account with the added security of 2FA but without the need for additional hardware.

Intel’s Identity Protection Technology provides access to stored keys in a way that is not readily manipulated or intercepted by malware.

Intel vice president Rick Echevarria said: “This collaboration makes security more convenient and accessible for Dropbox users on Intel PCs built with our 7th Generation Core processors. We appreciate our engagement with Dropbox who, like Intel, is focused on user experiences that balance security and ease-of-use on the PC.”

Support for Intel’s implementation of U2F in Dropbox is in addition to existing support for U2F keys generally, and for SMS and app-based one-time passwords.

In general, the use of one-time codes sent via SMS has been falling from favour since it was revealed that the SS7 protocol used by pre-4G phone networks can be exploited to intercept calls and SMS messages.