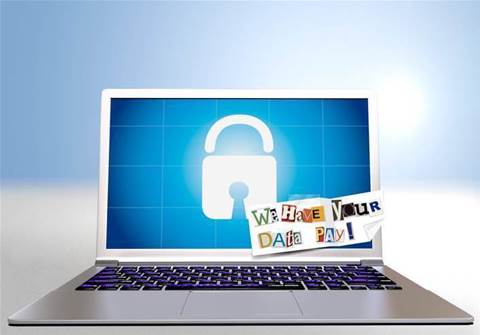 Facebook and LinkedIn are being used to spread malware including the Locky ransomware, according to a security provider.

Cyber criminals have found a way of crafting malicious image files that incorporate malware, according to researchers at security provider Check Point Software Technologies. And because these files appear to be images, they are accepted by many services.

The crims also found that misconfigured software at Facebook, LinkedIn and other major websites and social networks could be exploited to cause these files to be downloaded rather than merely displayed in visitors' browsers.

If the user then opens the downloaded file, the malware springs into action. Locky, for example, encrypts files on the system until the user pays a ransom.

Check Point has made this video to show how the process – dubbed ImageGate – works:

The company alerted Facebook and LinkedIn in September, and will not fully disclose details to the public until all the major sites affected have fixed the problem.

The malware campaign is still active, so Check Point says there are two measures you should take: