How do you choose an ISP for your small business? 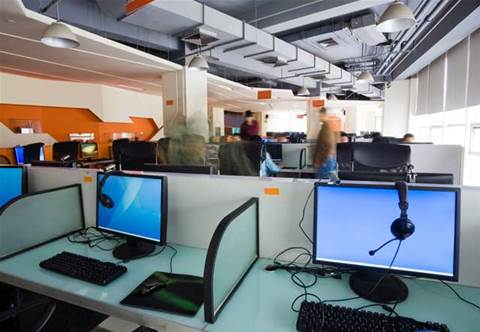 Internode, Westnet and iiNet rank among the top three ISPs for businesses. But what makes a good ISP for your business?

Roy Morgan research released the results of a survey today saying that Internode, Westnet and iiNET were the top three ISPs when business customers were asked about satisfaction levels with with their Fixed Internet service. 87% of their business customers said that they were being very or fairly satisfied.

All three of those ISPs are owned by the same company so it's not surprising that they all rated at similar levels.
Fewer than two-thirds of Optus and Telstra customers said the same. We're not statisticians but the differences are quite large and we'd expect them to be statistically significant.
Newsletter Signup

I have read and accept the privacy policy and terms and conditions and by submitting my email address I agree to receive the Business IT newsletter and receive special offers on behalf of Business IT, nextmedia and its valued partners. We will not share your details with third parties.
So what makes a good ISP? Is it just about price or is there more to it?
We'd suggest that there are three main factors in play.
1. Price 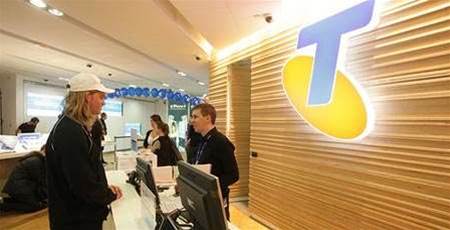 Price is important but it's not everything. We'd suggest setting a budget for your Internet communications (both fixed and mobile if you need both) and working to that budget.
The costs will be dictated by two main criteria - speed and traffic allowances. It's tough to gauge what you'll need without some history but it's often easier to upgrade a plan than downgrade. So, we'd suggest starting with the lowest speeds and traffic allowance plan you think you can live with, monitor things closely and then upgrading if needed.
2. Performance 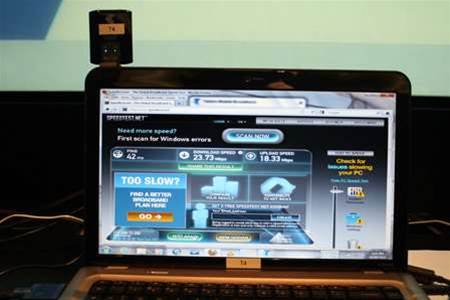 This is the tricky one. If you work with large files that you need to send to clients then a faster connection is a good thing. There's not much that's more frustrating than watching a progress meter slowly working upwards.
But if all you do is a little bit of web browsing and some email then you may be able to contain costs by starting slower.
3. Support 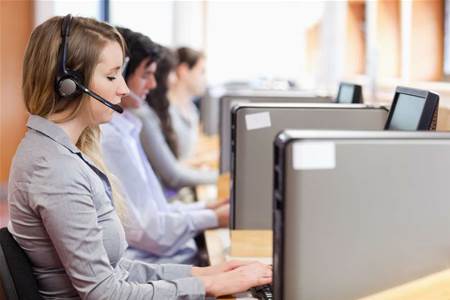 For a business without an IT department this is crucial. Visit online forums (we like Whirlpool for this ) and look at the comments being made about support for different ISPs.
In particular, if your business uses Macs rather than Windows computers, check that the ISP has staff that know about network settings on Macs. It's not that they're harder to manage but they are different.
Copyright © BIT (Business IT). All rights reserved.
Tags:
best business choose iinet internode isp services small business westnet
By Anthony Caruana
Aug 1 2012
11:07AM