How do Telstra's new BigPond prices stack up? 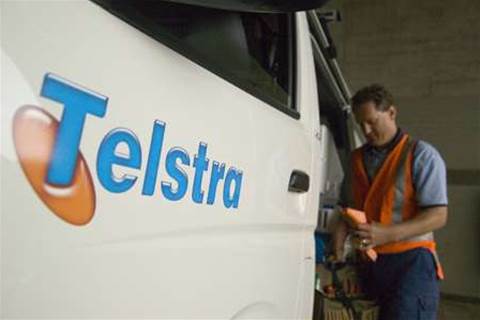 Telstra's announcement of a price cut on their broadband over the coming months is welcome news for broadband users. So is it time to reconsider Telstra's ADSL2+ and Cable broadband?

The long running joke in broadband circles has been that if you wanted a yardstick for poor ISP value, you didn't need to look any further than the biggest ISP in the country. Telstra's broadband offerings have historically been poor value, whether it's due to double-dipping on uploads or just plain harsh per-MB pricing.

New plans announced yesterday - available as of today, according to the press release - show that Telstra's trying rather hard to change that tune, at least if you're already a Telstra phone customer. They are 12 month contracts for ADSL2+ and Cable customers. Those with other Telstra services may get better discounts on top of these prices.

For those curious, Elites are apparently faster than "Turbo" speeds. The Turbo plan tops out at 1.5MB, while the various Turbo plans can offer the full ADSL2+ 20MB speed, depending on how close you are to the exchange and whether there's a dead pigeon on the line.

The huge price drop there is clearly in the 200GB Elite Plan. How does it stack up against its competitors in the 200GB space?

Pricing and data alone don't tell the whole story - some plans don't count uploads, while others load a lot of data allowance into small off-peak periods - but clearly, Telstra's fired a shot across the bows of most of its competitors with that pricing announcement. There could well be another cut-price data war amongst Australia's biggest ISPs, something that could lead to some very good deals.