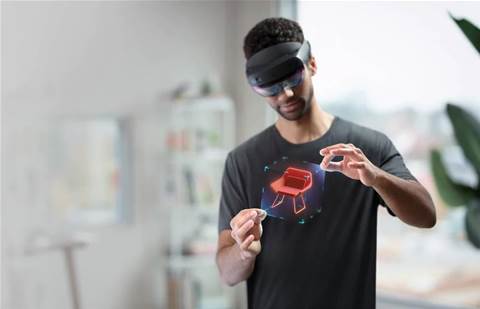 Launched in the US in November.

Microsoft has announced that HoloLens 2 Development Edition is now available to Australian developers.

The bundle includes a single HoloLens 2 device, US$500 in Azure credits, and 3-month licences for Unity Pro and Pixyz plugins.

The HoloLens 2 Development Edition was first announced in May 2019 during the Build 2019 conference.