Here are the first 4G phones with Telstra's Blue Tick 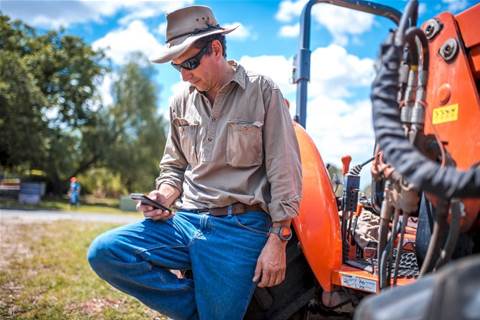 The first 4G phones with Telstra's seal of approval for use in rural and regional areas are the Samsung Galaxy S8 and Galaxy s8+.

If you live or work in the bush or a regional town, you may be interested to know that Telstra has announced the first Blue Tick certified 4G phones – the Samsung Galaxy S8 and Galaxy S8+.

Telstra says it awards the Blue Tick to devices that have undergone “rigorous testing” in its laboratories and rural areas to ensure “high quality coverage performance”.

Availability of 4G Blue Tick phones is important, because Telstra is “transitioning” voice calls from the 3G to the 4G network. And in June 2024, it will switch off its 3G services in Australia.

Importantly, the Samsung Galaxy S8 and Galaxy S8+ work on Telstra’s 4GX service. It uses the 700MHZ spectrum that can go further than previous 4G frequencies, according to Telstra.

Telstra’s 4GX network is available in all major and regional cities and in more than 1,600 towns and communities. You can check coverage here.

There are many other 4GX phones available from Telstra, but at the time of writing the Samsung Galaxy S8 and Galaxy S8+ were the only ones with the Blue Tick.

Interestingly, these two Samsung phones also have integrated Wi-Fi calling, allowing calls to switch from Telstra’s mobile network to a Wi-Fi connection if one is available.

The Samsung Galaxy S8 and S8+ 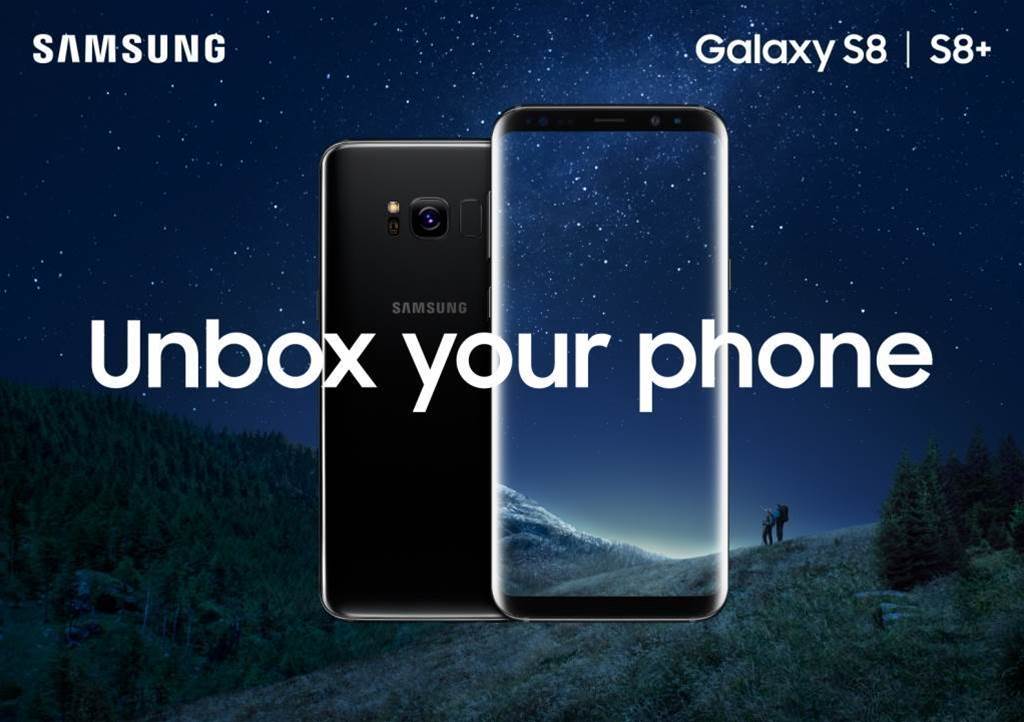 The phones are IP68 rated, which means they have some ability to withstand dust, and Samsung says provide water resistance in still, fresh water to a maximum depth of 1.5 metres for up to 30 minutes.

Both phones were released in 2017