Have you uninstalled QuickTime for Windows? 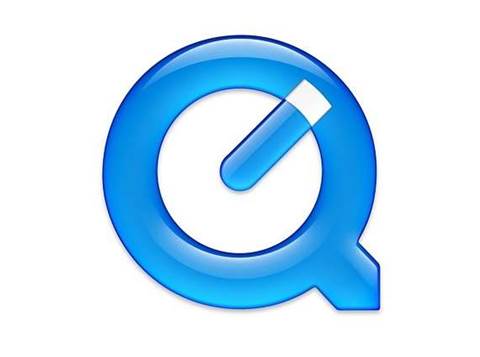 Apple has discontinued support for the Windows version of its QuickTime multimedia software. Given the most recent version has known security vulnerabilities, it's time to remove it from your systems.

Originally developed for Mac OS (in the days before OS X) Apple's decision to port QuickTime to Windows made life easier for the developers of multimedia software as well as providing a convenient way of playing certain media formats that weren't natively supported by Windows.

In recent years Apple has been progressively deprecating QuickTime functions – that is, telling developers not to use them in new products, and warning that specific functions will be either delivered in a different way or removed completely.

Furthermore, Windows 7 and later versions include support for formats such as H.264 and AAC that were previously handled by QuickTime – and free software such as VLC media player can play even more types of media files, including QuickTime’s old MOV format.

So it came as no surprise when Apple last week revealed that QuickTime for Windows was no longer supported, meaning there will be no more security updates.

The problem is that there are known security vulnerabilities in the final version.

So unless you really do still need QuickTime, it's time to uninstall it. In almost all cases it is not an essential piece of software on a business PC, and is only relevant to home computers that are still running very old programs that rely on QuickTime.

QuickTime is uninstalled in the same way as any other Windows program, but Apple has provided instructions too.

As a general rule, it's good practice to remove unnecessary software from a computer. Not only does that 'reduce the attack surface' as security people put it (if a program isn't present on a computer, it can't be used by the bad guys as a means of access), it can also improve performance if any of its components run in the background whether or not the main application is in use.

But don't remove software unless you know it is no longer required. If in doubt, seek expert advice.