Have a pile of old business cards lying in your drawer? 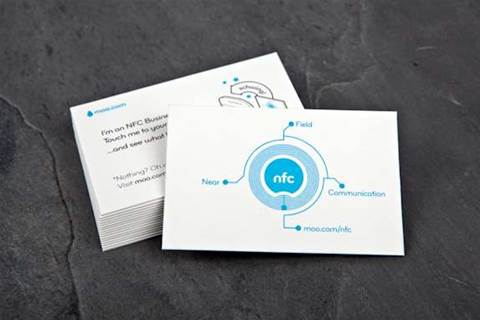 This Evernote video shows how you can use their iPhone app to scan and sort all your business cards.

Evernote is showing off a "business card camera" feature for the Evernote Premium iPhone and iPad app.

The special feature is the ability for Evernote to turn the card into text on your phone, which you can edit and store as a contact in Evernote.

Here's what the feature looks like in the video posted on the Evernote blog recently:

Apps like this are not new - if you've been using Evernote you've already been able to use the Evernote Hello app for iPhone and Android.

As we've said before you don't necessarily need to buy a card scanner - there are various apps that you can use to scan them with your phone.

There's also CardMunch, which we've seen various people recommend which "turns business cards into contacts". In this case real people actually take your photos and enter in the data - handy if you're worried about an app getting a phone number or the spelling of an important contact wrong.