Hardware and software prices: Australia vs the US 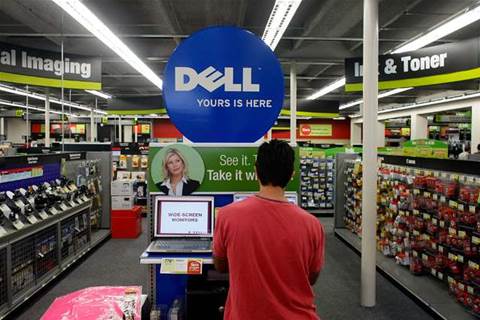 Our expectation was that some IT essentials would be dearer in Australia than the United States. Here is what we found when we went shopping.

Does the government's review of retail pricing on technology-based goods mean anything for small businesses? It sounds like good news - a probe to examine whether we pay too much for our technology so that prices can be driven down.

Technology is sold to three, very different groups of buyers; consumers, small businesses and large businesses. Each has different needs and has access to different pricing models. With consumers, pricing is typically sticker price with the ability to do some haggling when paying cash or bundling items.

Businesses with a few staff look for bundles. For example, if buying server software, they have access to client licensing that makes the cost per user lower.

So, are businesses paying too much for their tech? Are we really being gouged as some commentators suggest? The government's probe has put the spotlight on music from the iTunes store but that's not something businesses really care about.

Our expectation was that software would be dearer in Australia than the United States. When you subtract the GST from local products - US prices don't show local taxes - the differences can depend on discounting at the time of purchase. 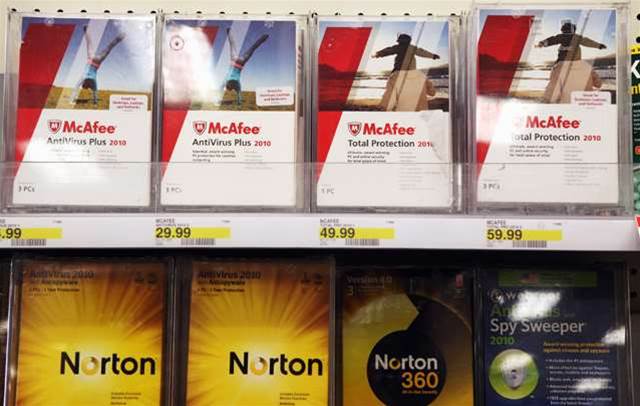 Our US shopping cart came in at $AU2120 after conversion to Australian dollars. In Australia, the same bundle cost $3183. It looks like we are paying way too much for software. Incidentally, only Norton AntiVirus was cheaper here, costing about $19 less. All the other items were around 50% dearer here.

We took a look at accounting software but a like-for-like comparison was harder as products are localised so there aren't any exact product matches. However, our research suggested that US prices were generally lower than local. 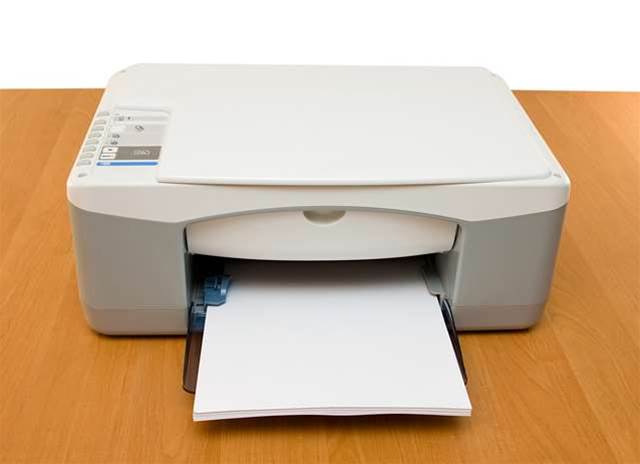 With peripherals, we bundled the following items.

In the US, this basket set us back about $420 but came in $550 in Australia. Again, it looks like we're paying too much, though almost all that difference came from the Epson printer. The smaller items were all cheaper locally.

It's worth noting that retail worker salaries in the US are generally lower than in Australia so at least some of that difference might be due to salaries. A recent study from the US Bureau of Labor Statistics suggests that the media retail salary is about $12 per hour. In Australia, the Shop and Distributive Allied Employees Association suggests adult staff should be paid almost $18 per hour. 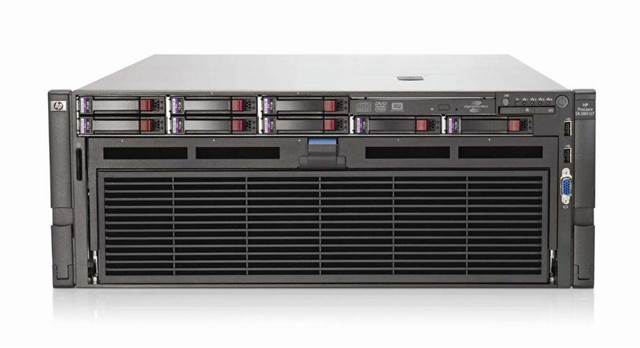 We surveyed prices for four different server configurations from two vendors. With Dell, we looked at PowerEdge R310 and R710 servers and found that local pricing was significantly higher here. The R310 was on sale for $749 whereas local pricing was almost $1200. The normal price of $1073 was much closer.

HP's pricing was interesting. We spoke to local reseller CompletePC and got them to provide a quote for an entry-level ProLiant N40L and mid-range ML350. The N40L was just $40 dearer here at $390 but the recommended price for the ML350 was $7075 locally. The equivalent US product was $2085. However, Complete PC said that they would sell the ML350 for about $3100 as the RRP was higher than the market would pay.

What this means for you

So, what's this mean for small businesses? If the review results in a fall in software prices to US levels then they will see benefits. Business essentials like Microsoft Office and the Adobe suite cost far more here and there's no conceivable reason given that the items are made in the same places and distributed similar distances.

Hardware costs are higher here although that's not universally the case. Some items are cheaper here and our shopping basket was distorted by one product. The cost of small servers is higher here but not hugely so although there are massive differences with higher-end gear.

The government's review will not force a change in pricing by retailers. However, if the review can highlight the price differences, it may get everyone in the IT supply chain to reconsider what they're charging so that small businesses aren't paying more than they should for essential equipment.