Hands-on with the Samsung Galaxy S9 and S9+ 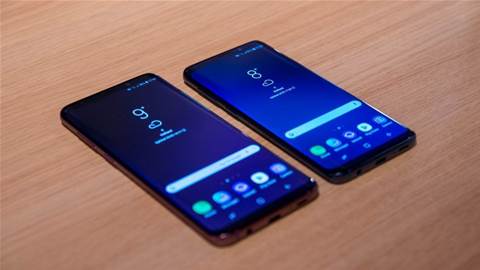 They're stunning but are they worth the premium price? We take Samsung’s new flagship phones for a spin.

There’s no getting around it: the Samsung Galaxy S9 is likely to be the best phone of 2018 – or perhaps second best, with the larger Galaxy S9+ arguably even better.

The Galaxy S8 and S8+ were already the best in the business, so perhaps it’s not surprising that Samsung has stuck with essentially the same design, with most enhancements largely incremental. Most notably, however, the Galaxy S9 and S9+ offer major upgrades to their already excellent rear cameras.

As with the previous models, the Galaxy S9 has a 5.8in screen, while the S9+ has a 6.2in display. Another difference is the rear camera, with the S9+ now coming with stunning dual cameras.

Not that there’s anything wrong with the Galaxy S9’s rear camera – in fact, it has the best low-light camera we’ve seen.

We managed to get our hands on the both new smartphones at this year’s Mobile World Congress to see what they offer. We’ll review them in depth when we’ve spent more time with it and run them through our benchmarks, but in the meantime, here are our first impressions of the Galaxy S9 and S9+, which are available for pre-order from today (27 February), with shipping to start from 12 March. 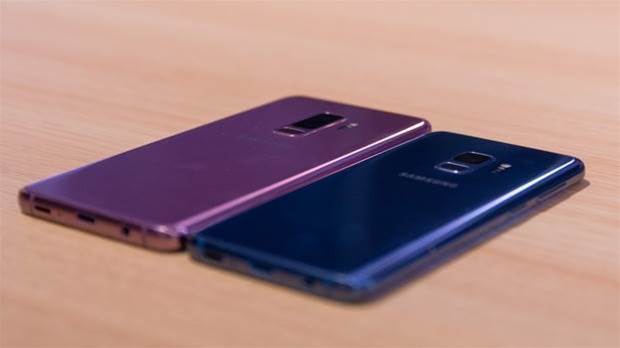 Here’s a quick comparison of the specs.

We’ll look in more detail at the Galaxy S9+ later, but first, the flagship.