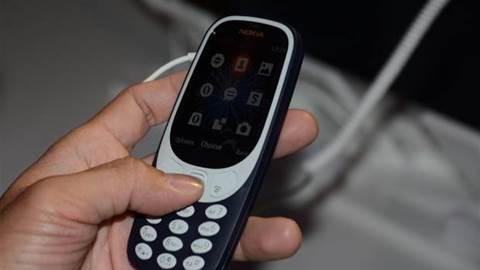 Remember when mobile phones were reliable, rugged and lasted for a week without a charge? We try out the Nokia 3310 mark 2 to see if there's still a place such a handset today.

Cast your eyes back to the turn of the century and you’ll remember a familiar handset: Nokia’s 3310. Having since achieved near-cult status as the indestructible phone (with memes abound), Nokia’s 3310 was trusty, reliable, and incredibly resilient. Seventeen years later, the most beloved phone in history is making a comeback.

Nokia, which now operates under Finnish company, HMD Global, has decided to launch an updated version of the Nokia 3310 for the modern age. That’s all well and good for those with fond memories of Nokia’s finest, but will the Nokia 3310 still hold a place among the Samsungs and Apples of 2017?

As widely tipped, the Nokia 3310 mark 2 was unveiled today at the Mobile World Congress in Barcelona, and we managed to get our hands on one. 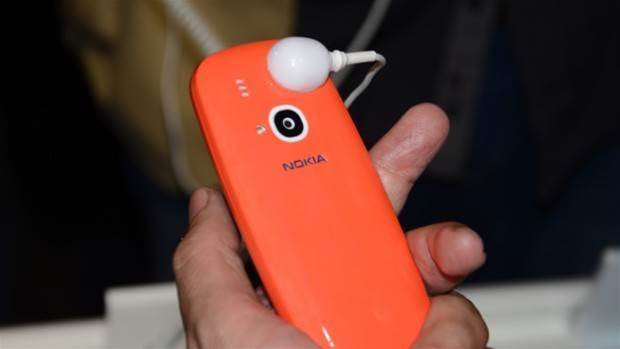 Alas, it might be all moot for Australians – the new 3310 is still a 2G phone and the last of the nation's 2G networks are being phased out this year. Still, it's fun to take a trip down memory lane – and there might be some circumstances (such as when travelling in overseas regions where 2G is still available) when you can take the same nostalgia trip.

Nokia’s 3310 revival serves as homage to that coveted handset of old. Known for its simplicity, Nokia hasn’t deviated from that, with its design only changed slightly from the original, with a few key differences.

For starters, given the Nokia 3310 mark 1 didn’t have a camera of any sort, this 2017 resurgence features a 2 megapixel rear snapper, plonked just above the Nokia logo on the back.

That new camera would be for nought should that old monochrome 84 x 48-pixel display of old make another appearance, but we’re treated with a proper 2.4-inch colour display with the 3310 mark 2. Nokia also boasts 22 hours of talk time and 1 month of standby time on a single charge. That’s a lot of games of Snake.

Sadly, faceplate customisation has been forgotten about – there's no garish Hello Kitty-ridden custom covers you used to pick up at your local market here. This time around you can only pick up your Nokia 3310 in either red/yellow or dark blue/grey. 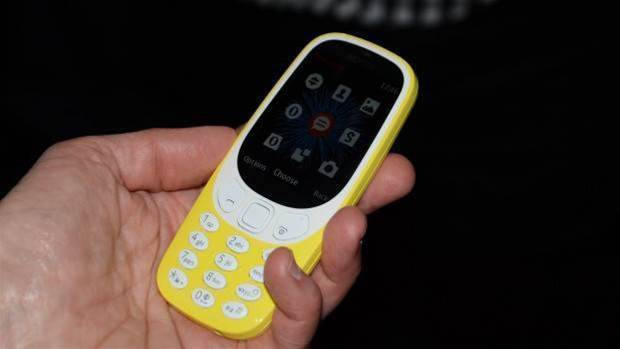 Early noughties nostalgia came flooding back when we picked up that handset 17 years on. It’s bare bones compared to its smartphone brethren, sure, but there’s beauty in its simplicity. It’s worth it for Snake alone.

Nokia’s 3310 isn’t a smartphone, more of a 2017 revival. It’s an interesting idea, pull at the heartstrings of nostalgia-ridden fans for the firm’s big comeback and for the most part, we think it’s worked. Nokia’s 3310 resurgence has raised a lot of eyebrows, even if it is the strangest product to launch at this year’s MWC.

Still, it’s a decent upgrade from that 17-year-old handset nonetheless, while still packed with those games and the simplicity that made you fall in love in the first place. With a rear camera and a proper display that allows users to read in sunlight, along with a fantastically cheap €49 (A$68) price point, Nokia’s 3310 is a wonderfully affordable nostalgia trip.