Hands-on with the new MacBook Pro with Touch Bar 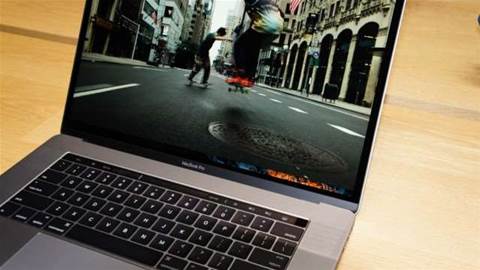 The long-awaited Apple MacBook Pro is here, and we've had a chance to give it a spin. Here are our early impressions.

Apple has been working on an update for the MacBook Pro series for a long time. Often overshadowed by the more popular MacBook Air, and out-designed by the new MacBook, the Pro line felt like a workhorse that had been a little neglected.

Not anymore. At the Apple event in the US today, we had the chance to get some hands-on time with the new MacBook Pro, which comes in both 13in and 15in versions. Our early impression: it’s an amazing machine, but you’ll pay a pretty steep price for it.

The new MacBook Pro takes advantage of all the internal upgrades you’d expect, as well as a few more surprising ones. There’s a sixth-generation Core i7 processor, ATI Radeon Pro graphics card with up to 4GB of RAM, up to 2TB solid state drive, which Apple claims is “up to” 50% faster than the previous model, and the 15-inch model comes with 16GB of RAM. The speakers have had an update, although in the crowded demo room we could barely hear them so we’ll have to take Apple’s word for it for now.

But the internals aren’t what really makes the MacBook Pro “new”. Instead, there’s four areas which really define it: the thinness; the keyboard and trackpad; the screen; and the all-new Touch Bar.

This is the thinnest and lightest MacBook Pro ever, with the 13in version coming in at a mere 1.37kg – the same as a 13in MacBook Air. If you think that’s impressive, then consider that it’s also thinner than a MacBook Air, at least at the thick end. Of course, it doesn’t taper like a MacBook Air, but it’s still a very thin machine. 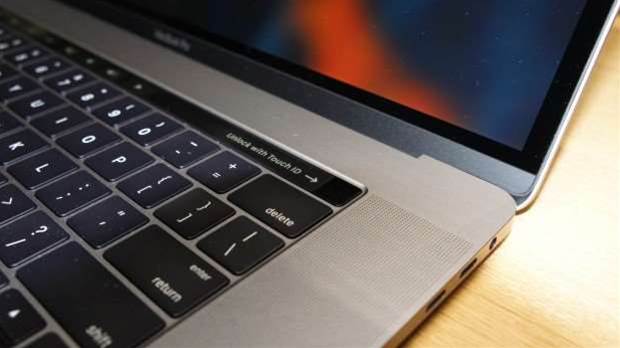 But this doesn’t mean sacrificing on speed. We haven’t benchmarked the machine yet, but in a quick bit of use the MacBook Pro feels very, very quick indeed.

What we can say, though, is that the screen is stunning. It’s 67% brighter, has a 67% better contrast ratio, and displays 25% more colours. You’d have thought they would have made it 67% more colours just to keep a pleasing balance, but either way it looks amazing.

The butterfly-switch keyboard on the MacBook isn’t to everyone’s taste, so the fact Apple has adopted the same switches on the MacBook Pro is likely to be controversial in some quarters. Once we got used to it, we got to like the shorter travel – and what you get in return is a thinner machine. 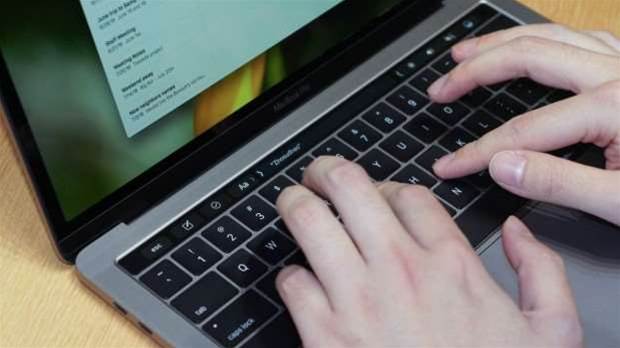 One difference, though, is that on the 15in model, the keys are big. You’re really not going to miss them. 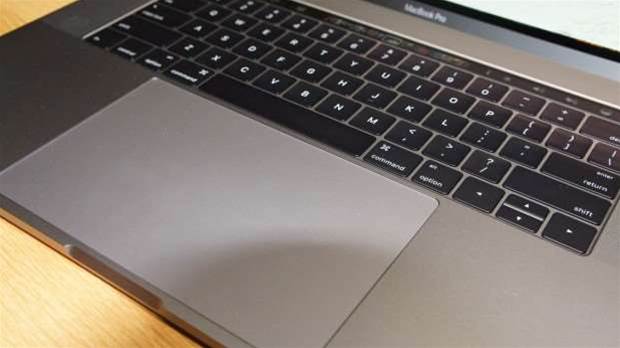 What’s also bigger is the trackpad. It’s twice the area on the 15in MacBook Pro, and 46% larger on the 13in. Given that Apple has always led the way when it comes to making trackpads bigger this isn’t a surprise, and as always it’s a great quality trackpad.

The stand-out feature, however, is the Touch Bar. This is an OLED touch strip above the keyboard, replacing the function keys. What appears on the Touch Bar is programmable, so different applications have different ‘keys’ appear. For example, Safari can display a set of virtual keys for your open tabs, letting you quickly flip between them. 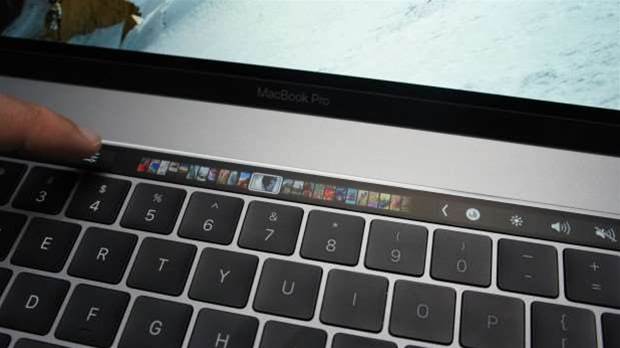 This doesn’t sound like such an essential feature, but even in the short time we used it, we could see how useful it is. Going back to an older MacBook Pro, we instantly missed the Touch Bar. We’re really looking forward to seeing what developers do with it.

One thing that was immediately useful though is the inclusion at the right hand end of the Touch Bar of a Touch ID sensor. Just as with the iPhone and iPad, you just put your finger on it and it unlocks the Mac – and what’s more, you can set it up so that different users’ fingerprints will log them into their account without having to log out. 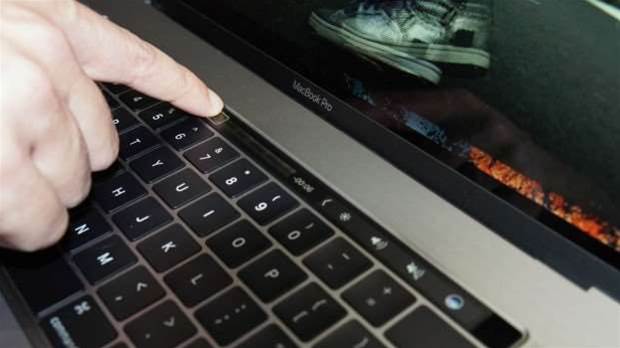 However – and this may be just an issue with the model we used, which was a pre-production machine – the Touch ID sensor isn’t quite flush with the rest of the bar. That makes it easier to find just by touch, but it feels a little un-Appleish.

Even with just a short period using it, it’s easy to see just how good a machine the new MacBook Pro is. But there’s a price to pay, and it’s a big one: the cheapest 13in Touch Bar-equipped MacBook Pro will set you back $2,699. Want a 15in version? You’ll pay at least $3,599. That’s a heck of a lot of money, and that’s not even for the top of the range machine – the “entry-level” 15in comes with 256GB of SSD storage, which is pretty stingy for the price.

It’s too early to draw many conclusions – we’ll save that for our full review – but that price makes us a little nervous about whether there’s enough in the MacBook Pro. Yes, you’re getting a heck of a lot of machine: fast, thin, light, incredibly well designed, and the Touch Bar looks like it will be amazingly useful. But that’s a lot of money to pay for a laptop in 2016.

Still, while you might have sell an organ or two to get one, you’ll probably want one.