Hands-on with Sony's Xperia XA1: a budget phone with some very clever tricks 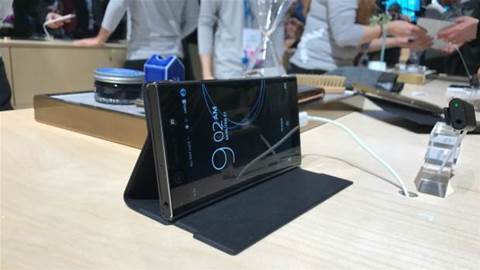 We got our hands on Sony's new 5in Xperia XA1, and its 6in sibling the Xperia XA1 Ultra, and found a couple of nice surprises.

Generally, there are limits to how excited you can get over budget and mid-range handsets, especially when they’re called “XA1” and “XA1 Ultra” – which may make sense on Sony’s internal spreadsheets, but good luck getting anyone to remember them in the outside world.

But what on the surface of things appear to be a couple of unremarkable handsets actually have a couple of tricks up their sleeves which could both make them a canny purchase, especially for photography fans. 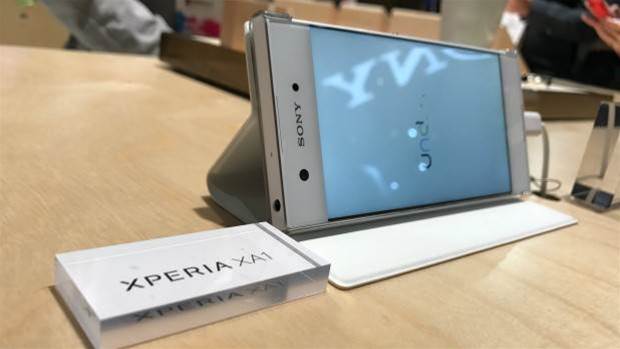 But more on that innovation later – let’s get the basics out of the way.

The specifications are generally you’d expect from budget and mid-range phones, with both featuring a 2.3GHz MediaTek octa-core processor. The Xperia XA1 offers 3GB of RAM, a 2,300mAh battery and 32GB of internal storage. The XA1 Ultra ups that with 4GB of RAM, 2,700mAh battery and choice of 32GB or 64GB of storage.

However, both include a microSDXC slot for up to 256GB of expandable storage, along with dual-SIM support and USB-C charging.

The screens are the key difference between the two, with the 5-inch XA1 offering 1,280 x 720-pixel resolution, while the XA1 Ultra sports a whopping 6in display with 1,920 x 1,080 pixels – which presumably is the reason it comes with more RAM and a larger battery. 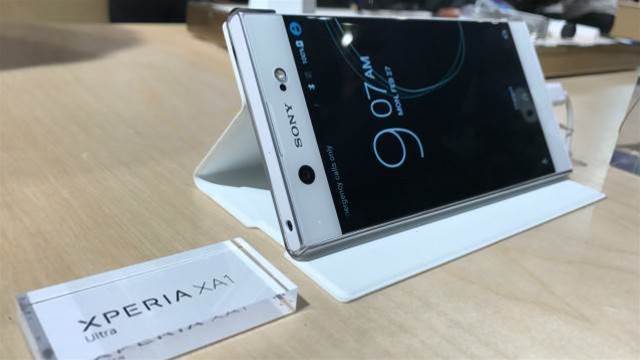 And fans of Sony’s angular design won’t be disappointed. The new range of phones sticks with the solid feeling rectangle approach, though this is improved immensely by the lack of bezel in what Sony is calling a “borderless edge-to-edge screen”. In other words, they look like premium phones, even if the internals give the game away somewhat.

However, the big talking point – and Sony’s big innovation at this price point – is the camera.

This, potentially, is the main reason to give the Xperia XA1 and XA1 Ultra a second look. The 23-megapixel camera seems pretty good, from our hands-on time at this year’s Mobile World Congress. Images appear sharp and vibrant, and only really lose their edge when you pinch your fingers to the maximum zoom.

But trade shows aren't the ideal environment for putting a camera through its paces, so we’ll be back for more in-depth analysis when we get our review models. What we can talk about now are the two aces up the Sony Xperia XA1’s sleeve: super slow motion video and predictive photography.

The first is exactly what it sounds like. The Xperia XA1 lets you take slow motion video at 920fps. To put that into context, the iPhone 7 records at 420fps, so Sony are definitely pushing the boat out. This rate does come with a drawback, however: you can only capture it in bursts of 0.182 seconds, which translates into six second of normal playback.

It’s also a touch fiddly to get right: to capture super slow motion footage, you need to start recording and then press the appropriate button. Still, when you do pull it off, the results really are excellent. 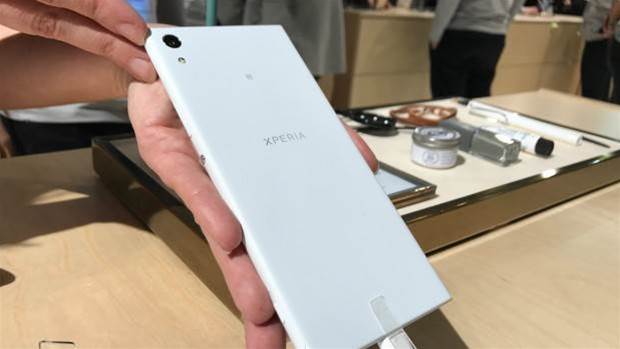 Next up is “predictive photography”, and as someone who regularly takes photos of a fidgety cat (don’t judge me), this sounds like a game-changer. Like predictive texting, the camera will guess at what you’re trying to capture and do it for you in the background. In short, the camera has a dedicated memory chip built into the camera, that looks out for movement in a shot. When it spots this, it’ll take a snap or two in the background, letting you save a better shot than the one you actually managed to catch, if you were a couple of milliseconds out. You can then save or delete its alternatively timed snaps at your will.

Whether or not this feature will prove invaluable or irritating in the long run remains to be seen, but it’s nice to see innovation come to a mid-range handset, and not left as the sole preserve of flagships.

Another open question is whether or not these features – and the handsets' pricing – will be good enough to warrant a recommendation. Australian availability and pricing weren’t announced at MWC 2017, but the Xperia XA1, which is due for global release in the second quarter of 2017, will start at US$300. If it comes in near the Australian-dollar equivalent (around A$390), then the XA1 could be very good value.

No price was announced for the XA1 Ultra, but it’s likely to be significantly more expensive due that big screen and step up in specs.

We’ll have better answers to these questions when we get our hands on both phones for review over the coming months.