Group buying: Two things to watch out for 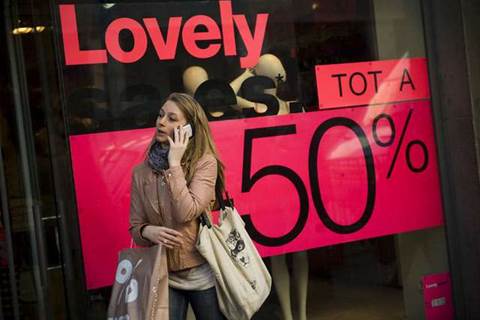 News that the ACCC is taking court action against Scoopon is important if you've ever considered doing business with a group buying site.

If you run a small business, look closely at the ACCC's allegations that Scoopon told businesses there was no cost or risk involved in running a Scoopon deal, and that between 20 and 30% of vouchers would not be redeemed.
The problem was that Scoopon charged businesses to participate, and it had "no reasonable basis" for the estimate of redemption rates, according to ACCC officials.
Newsletter Signup

I have read and accept the privacy policy and terms and conditions and by submitting my email address I agree to receive the Business IT newsletter and receive special offers on behalf of Business IT, nextmedia and its valued partners. We will not share your details with third parties.
"Businesses must have reasonable grounds when making representations to consumers and to other businesses," said ACCC chairman Rod Sims.
So there are two lessons to be learned:
An order to repay all fees collected from Scoopon's business customers during the period that the misrepresentations were being made would seem appropriate to us.
But ACCC officials said the Commission is seeking "declarations, injunctions, community service orders, pecuniary penalties and costs."
Copyright © BIT (Business IT). All rights reserved.
Tags:
accc group buying scoopon
By Daniel James
Jul 8 2013
1:09PM