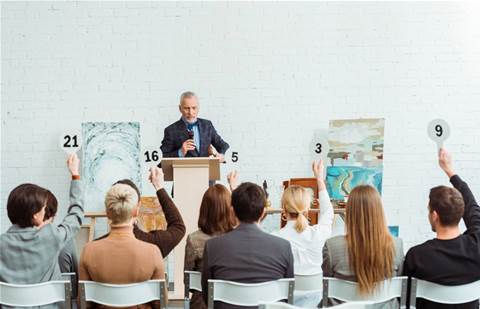 Auction expected to be held in April 2021.

The Australian Communications and Media Authority (ACMA) has opened applications for telcos to join the auction of high band 5G spectrum next year.

The agency will auction 2.4 GHz of spectrum in the 26 GHz band in 27 geographic regions across Australia.

Applications will be accepted until 21 January 2021 and the auction will be held in April 2021.

The most recent spectrum auction in 2018 involved the 3.6 GHz band.

“5G is a game changer for Australia. The spectrum available in this auction will facilitate a wide range of new services that will benefit Australian businesses and consumers,” he said.

“It is important for smart farming, robotics, telemedicine and other emerging technologies which will increase Australia’s productivity.”

The auction is part of the federal government’s plan to make 2021 the “Year of 5G”, with another auction for lower band spectrum (850/900 MHz band) scheduled for the same year.

A total of 360 lots will be up for auction but each participating telco can only bid up to 1 GHz in each geographic region due to allocation limits set by Communications minister Paul Fletcher earlier this year.

“We’re encouraging interested stakeholders to apply so they can participate in the auction next year,” Cameron said.