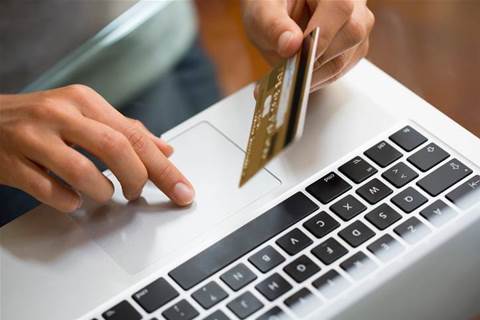 You can have your say on the effects that global competitors have on Australian retailers and the economy in general.

The House of Representatives Standing Committee on Industry, Innovation, Science and Resources has launched an inquiry into the impact of overseas etailers and other online services on Australian businesses.

It will examine the effects of global internet-based competition on the broader Australian economy, as well as on the employment levels and conditions for those in retail and small business sectors.

The terms of reference for the inquiry include such questions as:

“Online sales currently make up a small but noticeable proportion of Australia's total retail spending. While that will grow, it is vital that Parliament understands the effects it will have on local Australian businesses,” said committee chair and Nationals MP Michelle Landry.

“Approximately ten per cent of Australians are employed in the retail industry, and around 40 percent of Australia's private-sector employment is in small businesses, so changes in how those sectors operate will have a significant impact on Australia's economy as a whole.”

If you want to have your say on such issues, submissions can be lodged until 1 December 2017. Public hearings will be scheduled.