Got an iPad? Find out why the Parallels Access app is so useful 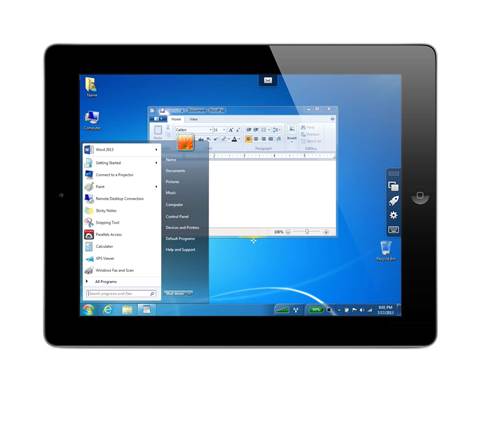 The new Parallels Access app opens up world of possibilities for your iPad. Find out what it does.

With all the talk of "Bring Your Own Device" and the very obvious penetration of the iPad into the world of business, it still isn’t a very friendly platform for serious work.
Not only does the iPad lack the processing grunt of a real computer, but it just doesn’t have the suit of heavy lifting software found on PCs and Macs.
Newsletter Signup

I have read and accept the privacy policy and terms and conditions and by submitting my email address I agree to receive the Business IT newsletter and receive special offers on behalf of Business IT, nextmedia and its valued partners. We will not share your details with third parties.
Enter Parallels, the company that makes one of our favourite pieces of Mac software, Parallels Desktop. The company has just lifted the lid on its serious foray into the world of iOS, a new App called Parallels Access, one that blurs the line between the desktop and the tablet.
What does Parallels Access do? 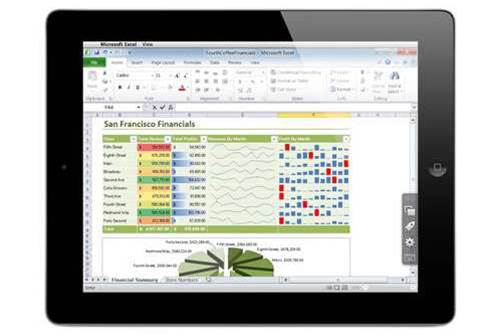 At its heart Parallels Access is a piece of software designed to let you run software from your PC or Mac on your iPad. It doesn’t do so locally, instead it remotely connects to your PC or Mac and runs the software there, presenting the output in the iPad App.
This allows you to, for example, edit an Excel document located on your work network by connecting to your work PC and opening it. The resulting Excel window will open on your iPad. The App then lets you interact with this window as if it was natively running on the iPad, with support for standard gestures and integration with other apps in iOS.
This opens up a world of possibilities, from using your iPad on a local network to work from the couch, all the way through to logging into specialised applications from the other side of the world.
Where to get it 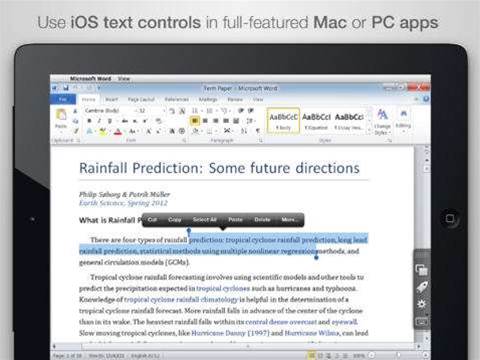 The App itself is now available from the iTunes store, and running it involves also grabbing a piece of server software for the PC or Mac you want to connect to. You can connect to multiple PCs or Macs, but you will need to pay an annual license fee of $79.99 per system (the App itself is a free download) once the free trial period is over.
What you'll need
In order to run the Parallels Access App you’ll need at least a second generation iPad running iOS 6 or later. PC users will need to be running Windows 7 or 8 while Mac Users will want to be on Lion, Mountain Lion or Mavericks for the client software to work.
Parallels currently considers the PC client to be a beta product and hasn’t started charging for its use, largely because the myriad configurations of Windows systems out there require longer testing and more bugfixes than the smaller number of Mac configurations on the market.
Does it work?
While this all seems like a big claim, we’ve spent some time with the running Parallels Access App and it works surprisingly well from both a connectivity and a usability perspective. Programs feel like they were made for iPad, and despite the fact that most of the work is being done on a remote system, the interface is smooth and intuitive.
Our only real concern is that Parallels has latched itself onto the truly awful term ‘Applify’ to describe what Access does. While we get the need for a snappy new catchphrase, and also acknowledge that Appify has already made its way into tech vernacular, there is something about Applify that has us thinking of other awful terms like Phablet.
It is probably a pretty good sign though, that our only real scepticism over the product is the marketing speak behind it, the software itself is one of the more innovative and amazing pieces of code that we have encountered.
Copyright © PC & Tech Authority. All rights reserved.
Tags:
access app ipad parallels software
By John Gillooly
Aug 28 2013
12:27PM