Got an idea for a web business? The Pollenizer Bootcamp is here 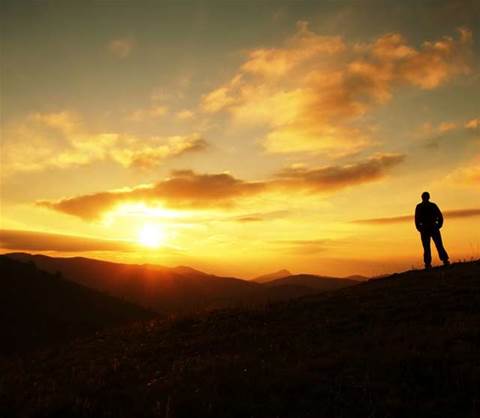 The high-profile business incubator Pollenizer has literally a handful of tickets remaining for its “baseball draft” for entrepreneurs.

It’s more than a few Internet users that have dreamt up what they believe would be a multimillion web business idea, but far fewer that have made that dream become reality.

The pressure cooker of being in a web startup is not for everyone, but it has its well-publicised poster-children like Spreets, BigCommerce and 99designs.

One of the local investors who has helped make some of the companies in this domain a reality is Pollenizer, which as its web site states, has the lofty goal of transforming “ideas into global web businesses”. Their philosophy of testing and proving business ideas first before spending, and potentially wasting, many thousands of dollars, is well documented.

Pollenizer is now advertising a “Startup Bootcamp”. Held on 23rd May from 6-9pm at 180 Commonwealth Street Surrey Hills, the event is a potential opportunity for entrepreneurs to get a foot in the door at Pollenizer. “We don’t care if you are a salesman, a coder, a hacker, a designer or a fork lift truck driver. You just need the fire in your belly," their web site says.

The signup page says that Pollenizer plans to build 10 new Internet companies over the next year.

The event is free, but tickets are extremely limited. At the time of writing there were eight left, so if you’re interested time is of the essence. Click for the Pollenizer Startup Bootcamp registration page.