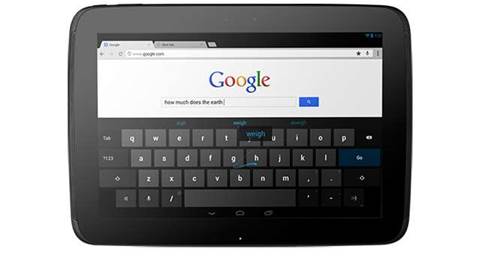 If you are looking at a relatively affordable tablet or smartphone, the new Nexus 4, Nexus 7 and Nexus 10 should be on your radar.

The Nexus 7 has been described as the "gold standard" for budget tablets, so news that Google has unveiled three new Nexus devices should be on your radar if you are buying a tablet.

The new Nexus devices are the Nexus 4 smartphone, an updated Nexus 7 tablet and the new Nexus 10 tablet. The numbers in the model names refer to the screen size when measured from corner to corner.

All three will be available from 13 November 2012

Nexus 4: a relatively cheap smartphone, but no 4G 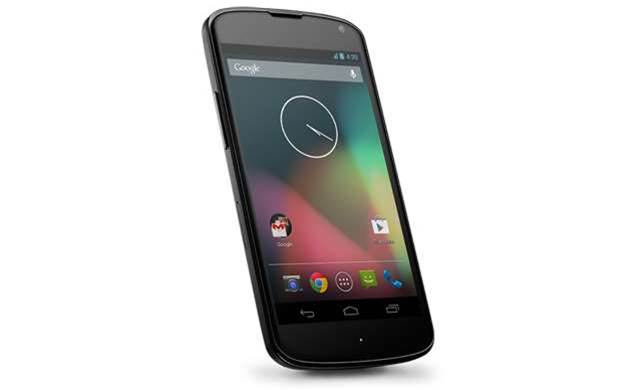 The big omission with this phone is the lack of 4G for faster Internet, unlike the latest iPhone. With faster data becoming more and more useful, this might be a problem for some people, particularly if you keep your phone for two or three years. By the middle of this decade 4G mobile communications will be the standard.

The Nexus 4 has a high resolution display and will work just about anywhere in  the world where there's mobile coverage. The price looks good: the 8GB model will retail for $399 unlocked and 16GB will be $499 and we expect street prices to be lower.

In short - the Nexus 4 delivers a low entry price but has some limitations.

Nexus 7: fingers crossed for 4G in this mini tablet 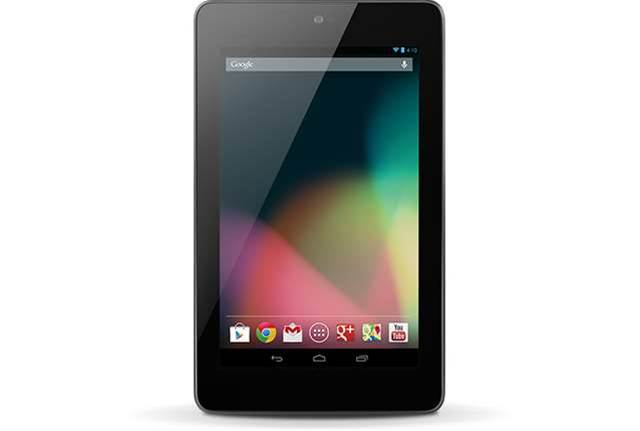 The new Nexus 7 is really an incremental update that doubles storage to 16GB and 32GB. There will be Wi-Fi-only and WiFi+4G versions but there's no word on whether it will work on Australian 4G networks yet.

We really like the Nexus 7 and it's replaced an iPad as our day-to-day tablet. The smaller size and ability to easily access information without having to constantly launch different apps makes it far more useful for us.

If you've been looking for a 7in tablet  and the Nexus 7 was on your wish list, then the increase in storage and addition of 4G could make this a good time to invest. Although there's no local pricing yet, the 16GB version is cheaper than the original 8GB version making this a great value option.

The new Nexus 7 builds on the strengths of its predecessor.

Nexus 10: all about the screen 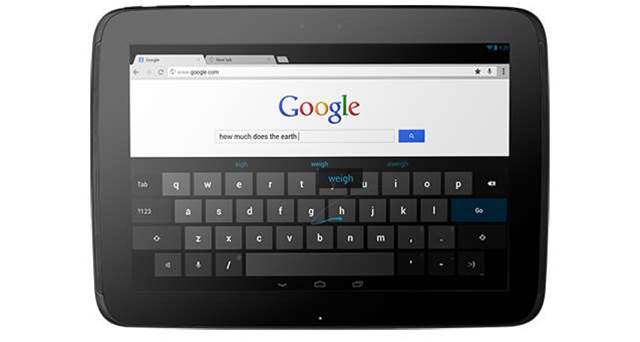 There are more and more tablets around the 10in screen size every month. As well as the Microsoft Surface and the updated iPad, Google now has the Nexus 10.

So what does the Nexus 10 bringing to the table?

Apple makes a lot of fuss about its Retina Display. The Nexus 10 dishes up more pixels at a higher density making it the highest resolution tablet display on the market today. For you, this means clearer images, better video and improved reading. If you work with high resolution images like detailed schematics and plans then  those extra pixels will be a big deal.

With the Nexus 10 it's all about the screen. If high resolutions matter, we recommend you take a look at this tablet.