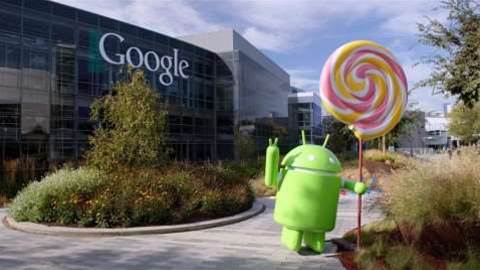 After the Stagefright vulnerability blew a hole in Android OS, Google has upped its security game – the advent of monthly security updates for its Nexus line-up finally sees the company attempting to keep Android phones safe from malware.

While Google, LG and Samsung quickly protected their devices against the Stagefright vulnerability, Google has taken its time to address the wider security issues on the Android platform. As part of its new regime of monthly security fixes, the search giant has released the Android system image for Nexus devices online, providing an update for the Nexus 4, 5, 6, 7, 9 and 10, in addition to the Nexus Player.

While it isn't instantly clear what's changed, Android Police reports that the changelog now mentions security fixes, including a “moderate severity vulnerability”, which sees another of Android's SMS exploits closed – at least for Google's Nexus devices.

For those not using a Nexus device, or one of the already patched Samsung or LG phones, the news is less reassuring. 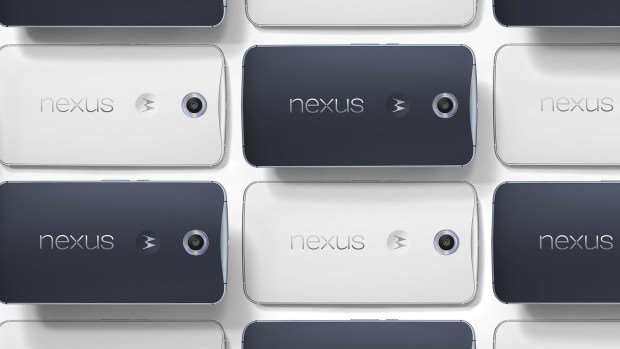 Google has sent OEMs the system images, allowing them to integrate it to their own variants of Android, but there's no known timeframe for the roll-out of those manufacturer-specific updates. Worse still, by the very nature of how Android updates are handled, you'll also have to wait on each individual mobile network operator preparing the update to roll out across their networks.

Alphr contacted UK networks EE, O2, Three and Vodafone to find out what their update roll-out plans were and asked when we could expect to see the security updates on third-party Android devices.

“The security of our customers is our highest priority”, said a Vodafone spokesperson. “We are working with all our handset suppliers to urgently enable the roll-out of security patches on devices used by Vodafone customers.”

“Some devices we sell are already patched and others will be updated over the coming weeks. We remind customers that it is important to accept security updates when pushed to their devices.”

O2 replied with a similar sentiment, stating that they would roll updates out as soon as manufacturers had made them available.